M-A accreditation review complete – school praised for its many strengths 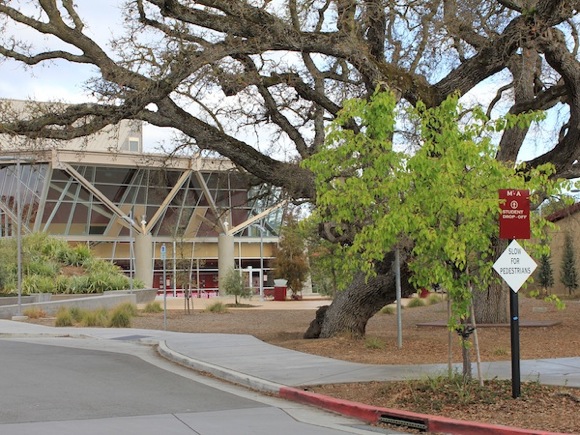 On March 20th, the Western Association of Schools and Colleges (WASC) concluded M-A’s six-year accreditation review. For the three day visit, which M-A had been preparing for over the past 18 months, a seven person team visited all classrooms, met with focus groups, and verified M-A’s self-study report.

WASC will send a 45-page validation report to follow the synthesis of schoolwide strengths and critical areas for follow-up given out during Wednesday’s teacher debriefing. The synthesis suggested improving student engagement and “participation in shared decision-making and school involvement to all stakeholders, especially to students, classified staff, and parents of underrepresented populations,” as well as continuing to “develop and implement programs that will result in all students achieving their potential, regardless of cultural, ethnic, and economic background.”

However, it did note that the “master schedule is reflective of the school’s attempts to close the achievement gap.” Additionally, although students and teachers often make light of daily objectives and PRIDE, WASC praised the “evidence of daily objectives directly connected to the standards” and the “clearly [stated] vision, mission, ESLRs, and core values (PRIDE).”

It also appreciated M-A’s accurate self-study and credited academic support like the Honors Institute, study skills classes, AVID, the Academy, Freshman Transition Program, and Homework Center for making the “majority of the students and parents feel the campus is a safe and nurturing environment for learning.”

Reflecting upon the process, Principal Matthew Zito said, “I think the visit went well. We won’t fully know everything until they send us the 45 page report.” As far as the feedback thus far: “Some of these are just continuing things we’re already doing and some of it is building things out more fully.

“Overall, it was very positive. They said ‘You have a great school and a beautiful campus.’”