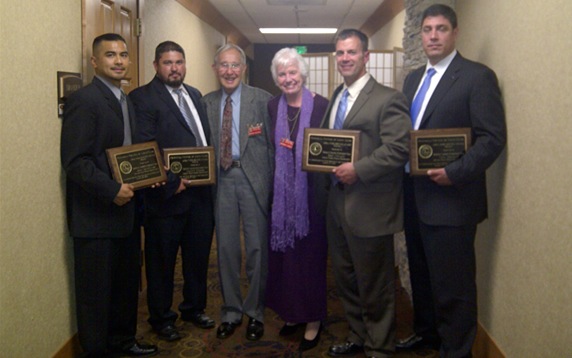 NET is an active and high-producing specialized narcotics unit that works closely with the district attorney’s office and probation and parole departments. Additionally, two NET detectives are assigned as task force officers — one to a federal gang/drug task force with the FBI and another assigned to the San Mateo County Narcotics Task Force (NTF). NET utilizes these agencies and two task forces to assist in past and current investigations, including all drug and gang-related crimes within the City of Menlo Park.

In the past year, NET Detectives have made over 110 arrests for mostly felony-related offenses, the majority either in the Belle Haven neighborhood or in the City of East Palo Alto.