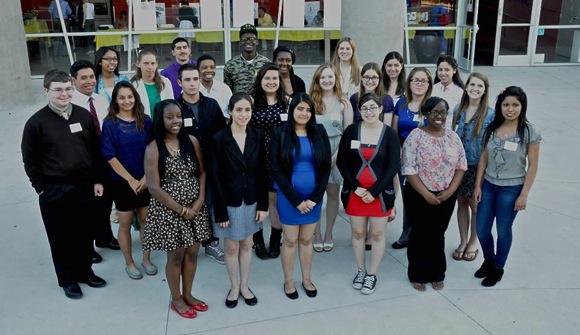 “As Rotarians, it’s an honor for us to be able to support higher education and give high schoolers a boost on their college plans by offering these scholarships,” said Tim Leary, the President of the Menlo Park Rotary Club. “Our club works hard every year to raise the money for these scholarships, bringing in funds from the Tour de Menlo, club member donations, and this year, the first annual Taste of Menlo Park [which will be held June 12]. We’re so proud of this year’s recipients – they all worked so hard and deserve these scholarships.”