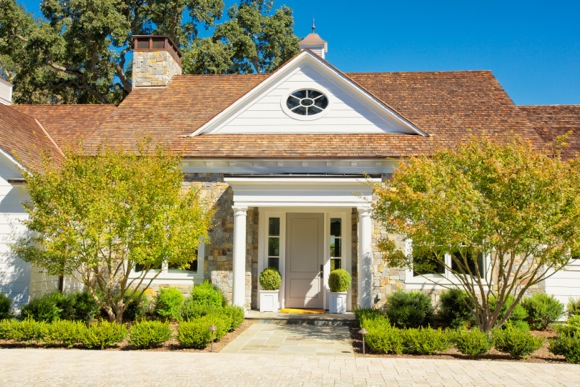 This year’s tour will include four homes in Menlo Park and Atherton dressed up for the holiday season by homeowners and design partners. Guests will park and check-in at the Four Seasons and then be transported to each home by shuttle bus on Saturday, December 7th, beginning at 10:00 a.m.  The final shuttle will depart at 2:00 p.m.

Guests also have the opportunity to shop an expansive boutique of home goods, gifts and artisanal wares for the holiday season.  The boutique will be open on Friday and Saturday, starting at 10:00 a.m.

In addition to the home tour and boutique, there will be several events including, among others, a luncheon featuring celebrity designer Jeffery Alan Marks, author of The Meaning of Home, hosted by Stephen Silver Fine Jewelry, and the Mistletoe & Martinis holiday cocktail party, hosted by Derco Jewelers, on Friday, December 6.

The event is open to the public.  For more information Dec and to buy tickets, please visit: http://www.juniorleaguehometour.com