Meeting on Surf Air scheduled for Monday, Dec. 9 in Atherton 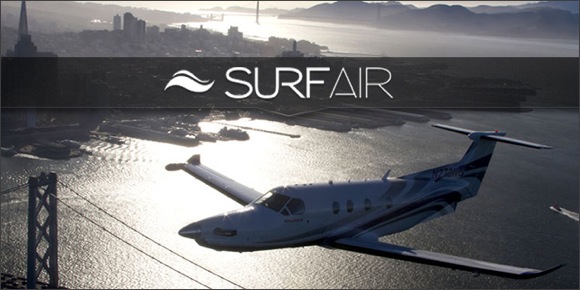 Residents have noticed an increase in noise over areas of Atherton, Redwood City, Menlo Park and Palo Alto. The increased noise is mostly the result of new flights from a startup company called Surf Air that has initiated operations in and out of San Carlos Airport this past summer.

Surf Air is planning to expand services, and it is likely that there will be additional flights added to the San Carlos airport. That means the current approach corridor, as approved by the FAA, will see additional flights over the affected neighborhoods.

Community members are invited to join Atherton officials and representatives from surrounding communities, state and federal government, San Carlos Airport, and Surf Air to discuss a summary of issues, status and next steps.

The meeting will be held on Monday, December 9, in the Jennings Pavilion at Holbrook-Palmer Park from 6:00 to 8:00 pm.