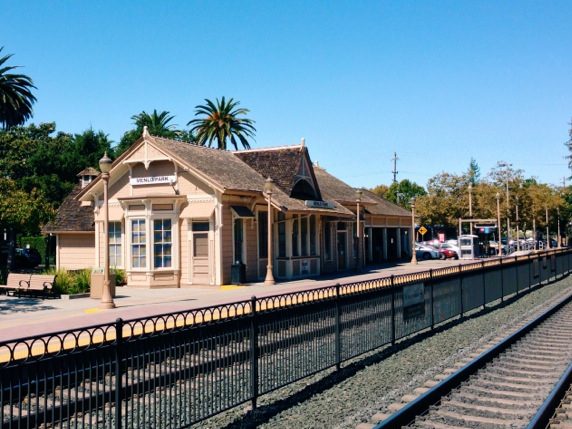 Today the real estate blog Movoto published a ranking of the richest small cities in the U.S. — and Menlo Park is ranked fifth. Explains spokesperson Chad Stiffney via email: “We looked at the 950 places with populations between 30,000 and 80,000, according to the 2010 U.S. Census Bureau. We ranked them by looking at per capita numbers of fine dining restaurants, fine clothing and jewelry stores, luxury car dealerships, country clubs, etc.”

Movoto content editor Randy Nelson explains that the 950 places were ranked from 1 to 950 based on two categories: median household income and median home value, with one being best.

He continues: “The average of these two scores was used to determine the top 25 most wealthy small cities in the country. From there, we gathered further data on just these 25 places in nine additional categories we chose to encapsulate a truly rich place:

“For the first six criteria, we used business listings and only considered businesses actually located within city limits. For the last three, we used the distance to the closest field, club, or private airport by actual driving miles.

“Each place was given a score from 1 to 25 in the individual criteria, with one being best. We then averaged these rankings together into an overall Big Deal Score, with the lowest score being the richest small city.”