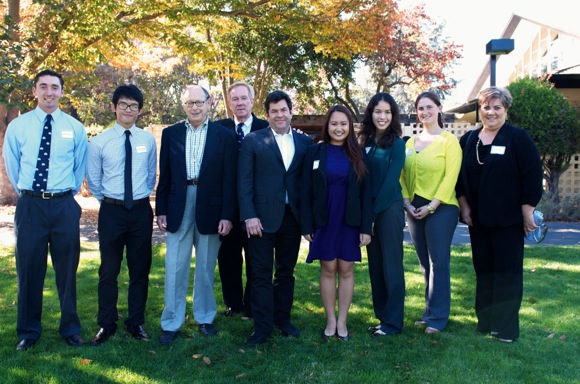 “We are honored to welcome Mr. Pritzker, Mr. Osher, and Congresswoman Eshoo at our commencement,” said President James J. Kelly. “Due to the Bernard Osher Foundation’s generous endowment to Menlo College, many students will benefit from much-needed scholarship funds. The civic service of Congresswoman Eshoo and the outstanding business leadership and community involvement of Mr. Pritzker make the ceremony very special this year.”

Pritzker is also Chairman of the Board of Commune Hotels & Resorts and a 25-year veteran of the hospitality industry. He became known as the “only Pritzker who can actually check a guest into a hotel,” having joined his family’s company, Hyatt Hotels Corporation, in 1972 working his way up to Managing Director and Divisional Vice President of Hyatt Hotels and Resorts. Pritzker currently serves on the boards of the University of California San Francisco Foundation, UCSF Chancellor’s Board, the Osher Family Foundation and the Lisa and John Pritzker Family Foundation.

Bernard Osher, a patron of education and the arts, started the Bernard Osher Foundation in 1977. The Foundation seeks to improve quality of life through support for higher education and the arts. Osher started his successful business career by managing his family’s hardware and plumbing supplies store in Maine, and then continued with work at Oppenheimer & Company in New York before moving to California. There he became a Founding Director of World Savings, the second largest savings institution in the United States, which was sold to Wachovia Corporation in 2006. 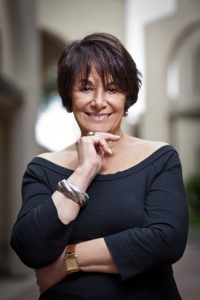 A collector of American paintings of the mid-19th to the mid-20th centuries, Osher purchased the fine art auction house of Butterfield & Butterfield in 1970 and oversaw its growth to become the fourth largest auction house in the world. Bernard Osher currently serves as president of the Fine Arts Museums of San Francisco Foundation and vice-chair of the American Himalayan Foundation.

The Honorable Anna G. Eshoo (right)  is U.S. Representative for California’s 18th congressional district, serving Congress since 1993. During her service in Congress, she has defended consumers, promoted American competitiveness and innovation, advanced the need for health care for families and children, and encouraged development of clean energy technology. In recognition of her efforts, she has earned many awards from diverse groups such as the Pancreatic Cancer Action Network and the Science Coalition.