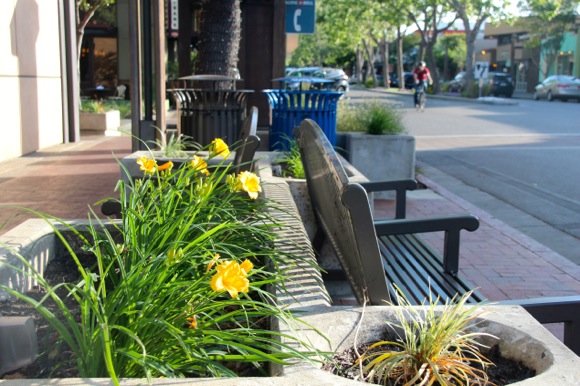 In early 2013, the Menlo Park City Council decided to invest in an upgrade of the street plantings and furniture on downtown Santa Cruz Avenue (SCA). The project was completed in early 2014. The following is a reconstruction of an interview on April 24th with the project leader, Ruben Niño, Assistant Director of Public Works.

JC: What was the extent of the program?

The assessment district created in the 1990s was used to pay for the project, with the City paying 2/3 and the property owners 1/3. New plantings were put in the center median as well as along the sides. New street furniture was also put in Fremont Park. The total cost of the project was on the order of almost $700,000, including the $200,000 the City paid for the sidewalk furniture.” 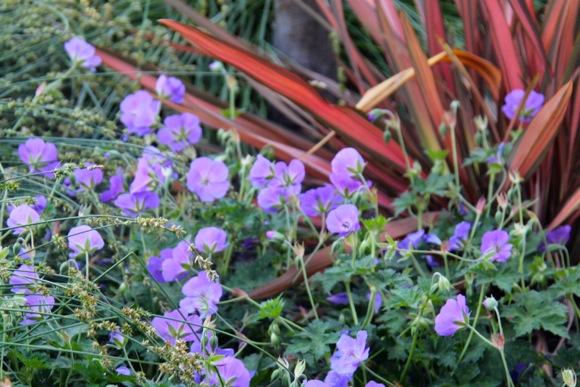 JC: What is the origin of the project? Who initiated it?

RN: A pilot project was in the works to upgrade the planting area in front of Chase Bank. When the Council met in January 2013, to set their goals for the year, they decided they wanted to invest in upgrading the appearance of downtown area. The net result was to expand the pilot project (still in the planning phase) to include all of SCA.

JC: How was the project organized? Who were the contractors?

RN: A group consisting of local citizens and City staff, including Fran Dehn (President of the Chamber of Commerce), Rick Ciardella (local landscape architect), Dave Johnson (then the City’s Business Manager), Dave Mooney (City Parks Supervisor) as well as myself had been working on the plans for the pilot project. These early plans were applied to the expanded project area by Peter Callander, a landscape architect based in San Mateo.

The implementation of the plans was carried out by Del Conte’s Landscaping based in Fremont. There had also already been an installation of new sidewalk furniture in Fremont Park. It was decided to use this same type of furniture for SCA. 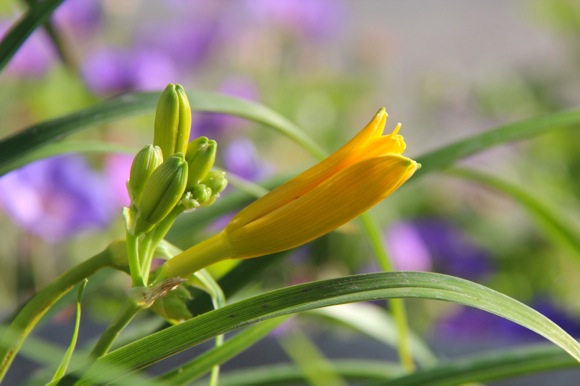