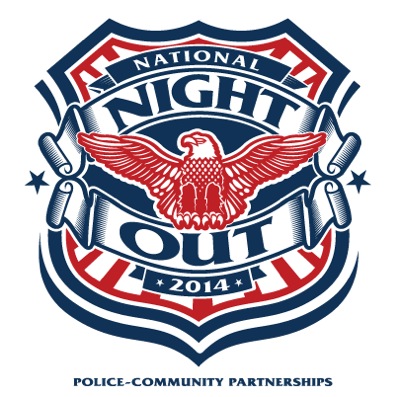 The City of Menlo Park is asking those planning National Night Out neighborhood or block parties on Tuesday, August 5 to sign up in advance.

Atherton’s National Night Out will be held at Holbrook-Palmer Park on the same date from 6:00  to 8:00 pm. The event will include plenty of activities for children including a bouncy house, face painting, music and National Night Out memorabilia. Atherton’s Public Works Department will be on hand barbecuing hamburgers and hotdogs. Event planners are requesting that residents RSVP.

National Night Out events are sponsored by the National Association of Town Watch (NATW), a non-profit organization dedicated to the development and promotion of various crime prevention programs, including neighborhood watch groups.