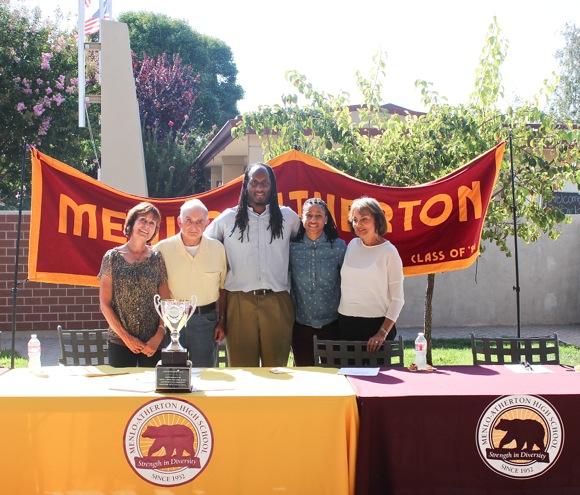 Menlo-Atherton High School announced its newest inductees to the Athletic Hall of Fame on Wednesday. They are: