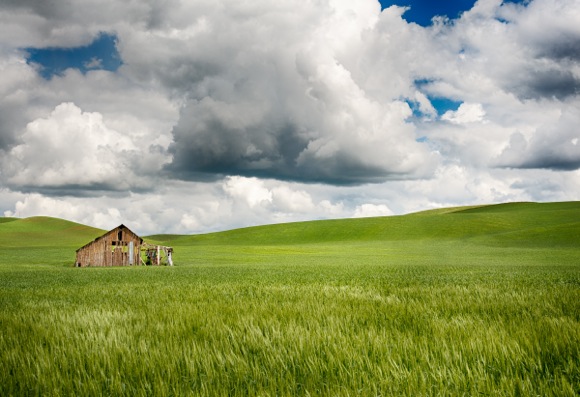 An exhibition of photographs, Unbridled Passion by Menlo Park photographer Merrie Asimow, is featured this month at Gallery 9. The exhibit, on display from November 4-30, 2014, includes three bodies of work: Unbridled, Merrie’s renowned pictures of the white horses of the Camargue; Running Hot and Cold featuring extremes in nature, and Loose on the Palouse, a collection of landscape images taken in southeastern Washington (featured image above).

Traveling all over the world, Merrie takes the raw beauty she photographs, adds her creative talent, and like other artists, turns the image into a work of art. Merrie has been living in Menlo Park and working as a full time photographer since 2010 after moving from Los Angeles. Her work has been featured in magazines and  won prizes.

Gallery 9 is one of five artist-owned and operated cooperative galleries on the Peninsula. The gallery was established in 1970 in Menlo Park and later moved to 13 Main Street, Los Altos in 1973.