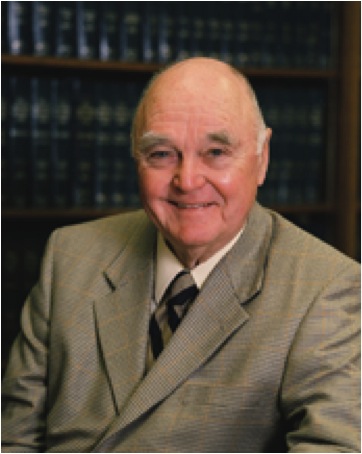 At the annual meeting of the Menlo Park Historical Association an audience of about 50 were taken back to the City of the 1960s and 70s by Jack Jorgenson, the Menlo Park City Attorney from 1961 to 1985.

In 1960, Jorgenson was assistant to City Attorney James O’Keefe, Jr. when O’Keefe left to take an elective office. That same year Jorgenson founded the firm that is now Jorgenson, Siegel, McClure & Flegel, LLP, located in Menlo Park. In 1961 he assumed the part-time position of City Attorney.

In his talk, Jorgenson described the main task of the City Attorney was to make everyone (Councilmembers, City Manager, etc) look good. In the 1960s, the City was still run by the good old boys: Bill Lawson was continuously Mayor for 12 years (1957-69). John Johnson was the City Manager to be followed in 1961 by his young assistant Mike Bedwell, who was to hold that position for the following 27 years.

Perhaps the most exciting event during Jorgenson’s tenure was when he was accused of violating the Brown Act, California’s sunshine law. The City wanted to buy some individually-owned, run-down apartment buildings along Willow Road in the Belle Haven area in order to upgrade them and put them under a unified management and create a more orderly life for the tenants. 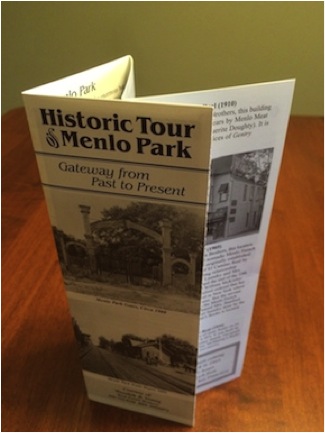 To get a good price, the City decided to make the purchases through a third party. Eventually one Menlo Park Councilperson went to the District Attorney with the accusation that this violated the Brown Act. Jorgenson successfully argued that what the City was doing came under a specific exception written into the Brown Act. The matter was eventually dropped, but Jorgenson related at a later social event, he did not violate the Brown act, and he would never do it again.

Additional projects Jorgenson mentioned were the purchase of the Fremont School property from the Menlo Park School District to create a park, the creation of Bedwell Bayfront Park from a former dump site.

But without question the hottest issue in Menlo Park was the proposal for the Willow Expressway that would have continued NE from today’s Sand Hill Road toward 101. This proposal was voted down by Menlo Park’s residents, but perhaps just as important, the issue energized the population with respect to local politics, giving rise to a residentialists movement that continues to this day.

Earlier in the meeting, a new Historic Tour of Menlo Park fold-out was introduced. The touring map includes 28 historic sites in Menlo Park. It is pre-folded into a 3×8.5-inch size that easily fits into a pocket or purse. Free copies can be obtained at the Library’s Reference Desk or in the entryway of the City Administration Building or go to the store page on the Association web site.