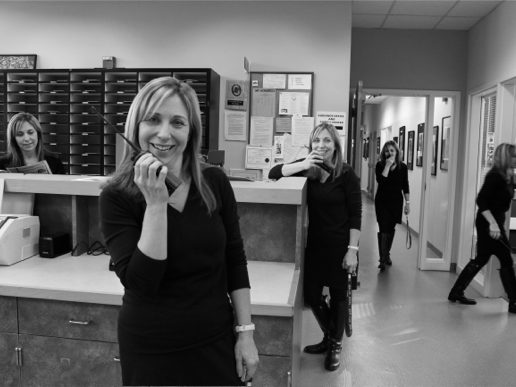 Simone Kennel, Kennel, who has been working at M-A since 2002, will be taking over as the sole principal at the high school on July 1st.

Karl Losekoot, M-A’s Administrative Vice Principal, comments that “she is very well deserving. M-A will be very lucky and fortunate to have her”. Furthermore, he recognizes that the selection of the new principal was quite a thorough process. A consulting firm was hired and parents, staff members, and students were asked what they wanted in a principal.

Losekoot also acknowledges that a principal must be able to “look at all the different components of the school… it’s like a small city. They must be able to listen and hear everyone’s perspective, and be able to synthesize those things into a coherent vision that people can get behind.”

He believes Kennel is quite capable, and fits the descriptions that community members want very well and that she clearly “surfaced as the best candidate.”

Kennel herself says, “I’m thrilled, excited and honored to be selected as principal. M-A- has been my home for 13 years, and I’m committed to making sure that students enjoy coming to school every day, are challenged academically, and feel successful when they leave us in four years.”