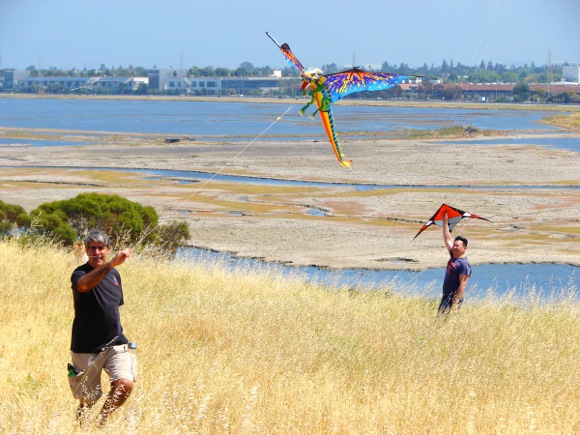 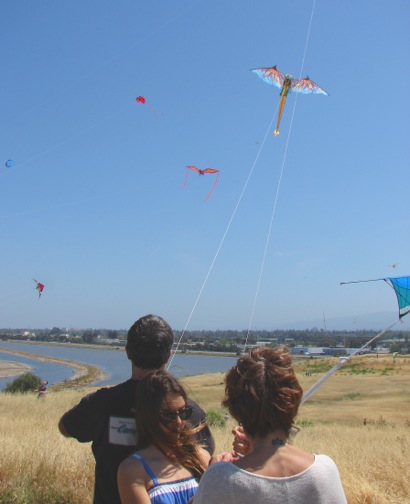 Matt Milde, Recreation Coordinator of Menlo’s Community Services department estimated more than 600 people attended, outpacing last year’s attendance by about 100. Among the participants was Carleen Bedwell and her son.

“Mike spent 20 years creating this park out of a landfill. With humor and determination, he steered the project through many technical challenges and layers of government approval. Mike never stopped believing it was possible for Menlo Park to have public open space on the Bay.”

The Menlo Park Kiwanis sponsored the event and handed out more than 500 hot dogs! 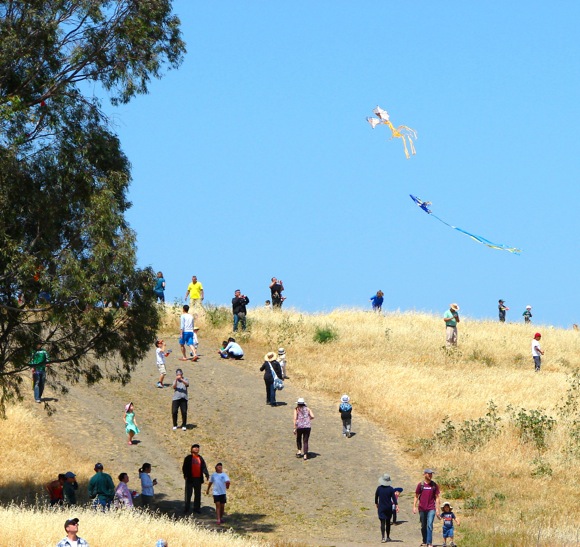