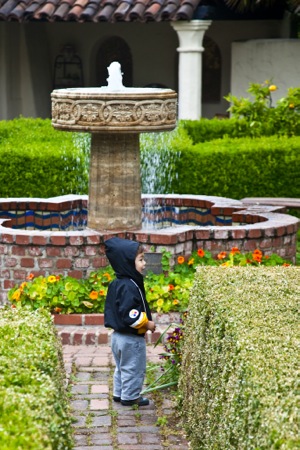 So declares today’s San Francisco Chronicle in a special section labeled Silicon Valley. Our town is described as “the little Mayberry that’s the cherry on the top of Silicon Valley, where tree-lined streets and top-rated public schools lure families to live there.”

Menlo Park establishments mentioned include the Rosewood Sand Hill and its restaurant, Madera; Refuge, noted for its pastrami; the Allied Arts Guild; Iberia, which will close at year’s end; Flea Street Cafe; Kepler’s; and Draeger’s, for its housewares not groceries.

Another article in the same section names Caltrain’s “top stops” with Menlo making that list, too, although there is no mention that the train station is the oldest in California.