Menlo Park based artist Mitchell Johnson, who we last visited with in April, shows that he’s as handy with a camera as he is with a paint brush. This summer he’s been photographing the season’s bounty at the Menlo Park Farmers’ Market. We feature five of his photos here as part of our occasional Photography Explorations series. 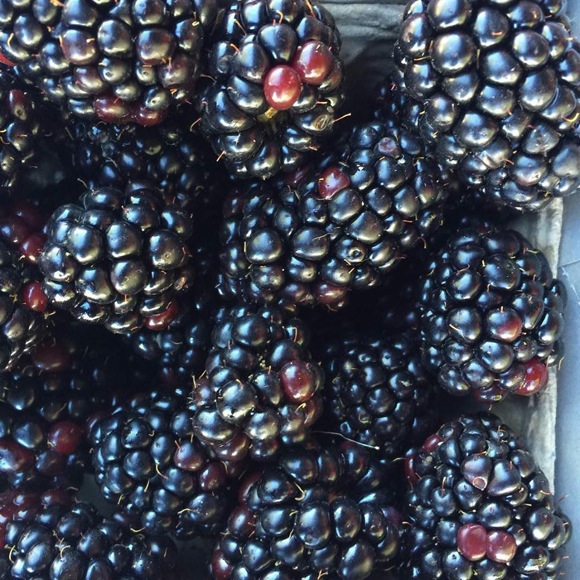 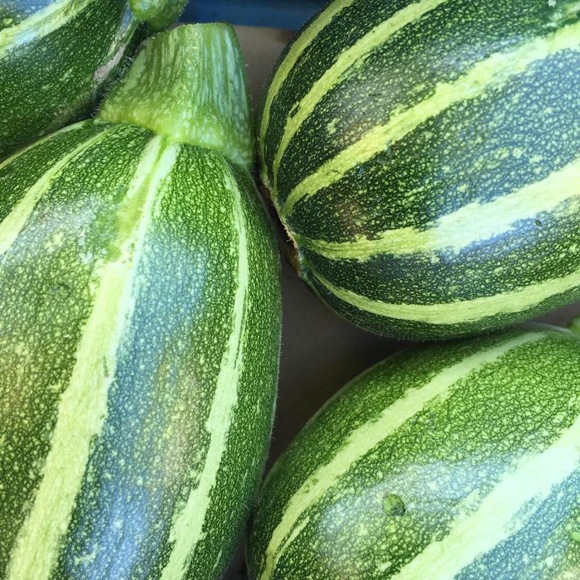 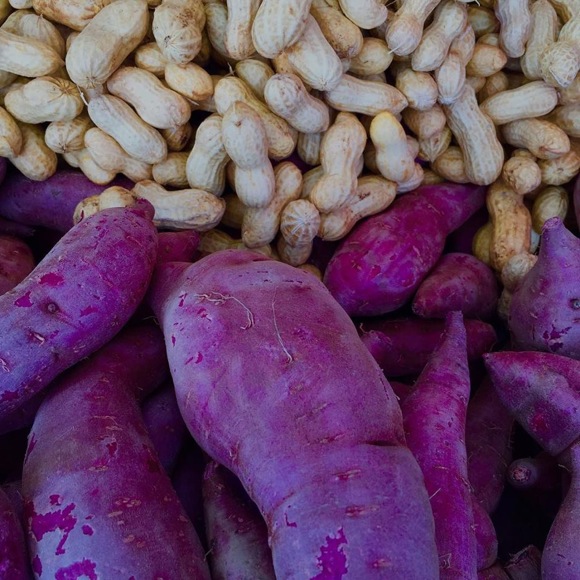 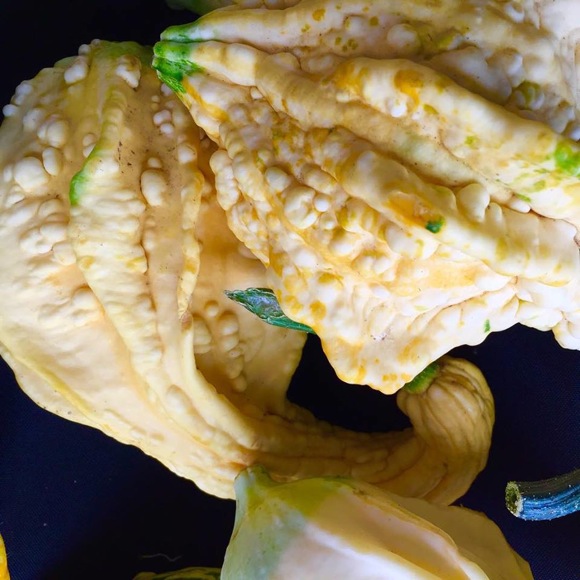