Tara VanDerveer to speak at Rotary Connects on September 16 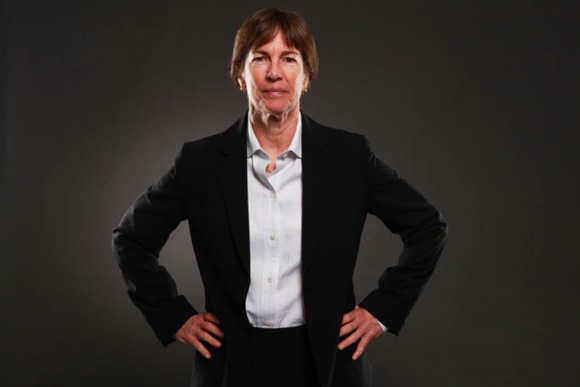 The Rotary Club of Menlo Park is hosting Rotary Connects on Wednesday September 16th, from 5:30 to 7:30 pm at Galata Bistro in downtown Menlo Park.

The guest speaker for the evening is Tara VanDerveer, Stanford University Women’s Basketball coach. She led the Stanford Cardinal to two NCAA Women’s Division I Basketball Championships: in 1990 and 1992. She stepped away from the Stanford program for a year to serve as the U.S. national team head coach at the 1996 Olympic Games. VanDerveer is the 1990 Naismith National Coach of the Year and a 10-time Pac-12 Coach of the Year. She is also one of only six NCAA Women’s Basketball coaches to win over 900 games.

The goal of the evening is to create an opportunity of connection in a friendly and sociable setting. Council Member Kirsten Keith, among other city leaders, will be in attendance representing the City of Menlo Park.

The Rotary Club of Menlo Park invites all interested community members to attend the Rotary Connects event. Space is limited. Cost is $30 per person, which includes appetizers, wine, and nonalcoholic beverages. RSVP to Yuhui Chen at yuhuifitness@gmail.com