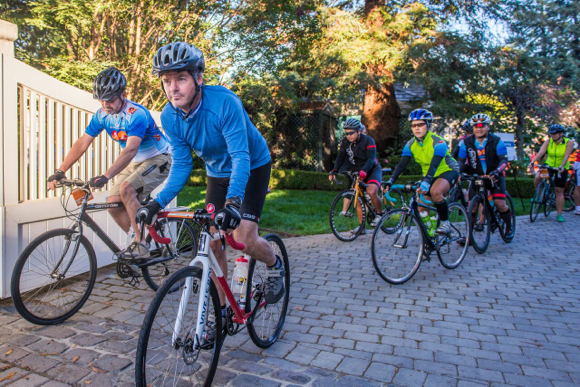 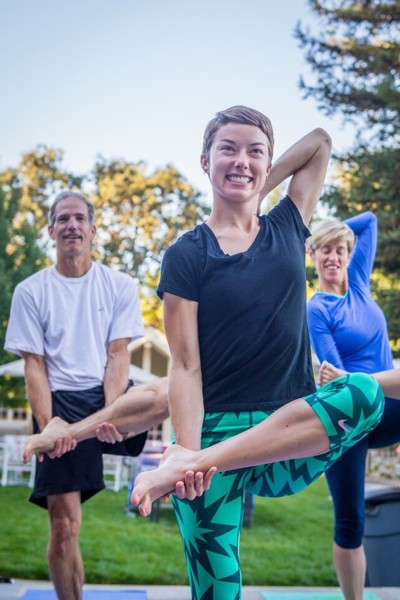 The weather was perfect, and the setting, as always, was awesome, when 110 people took part in the 7th Annual Ride & Yoga for Ravenswood, a fundraiser at the Brody home in Atherton on Oct. 11. The proceeds go to the Ravenswood Family Health Center in East Palo Alto.

There were 57 cyclists, who chose between a 30-mile ride through Portola Valley or a 50-mile ride along the Coast. Another 53 attendees divided themselves between two yoga sessions, each with beginning and intermediate groups.

Nearly $38,000 was raised on a morning that was enjoyed by all who participated!