Betsy Sergeant Snow travels to Cuba with cameras in hand – and “oh those cars!” 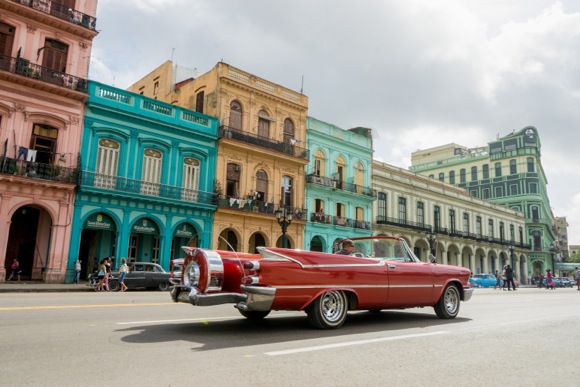 M-A digital arts teacher Betsy Sergeant Snow, currently on sabbatical, thought she’d travel to Cuba to photograph windows. And she did, a bit. But what filled more frames was the country’s famous old cars — the topic of this post — and the wonderful faces of the Cuban people (to come at a later time). 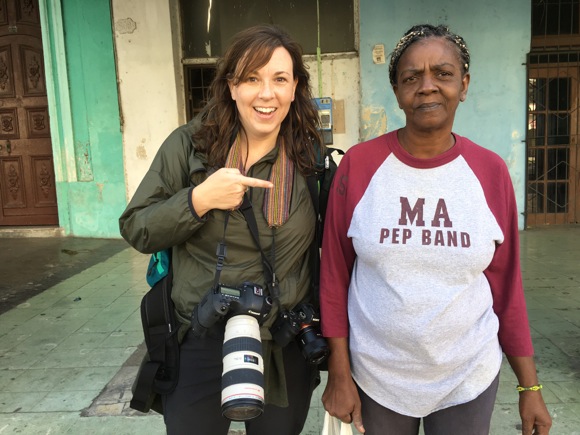 Betsy was in Cuba as part of the humanitarian photo group, The Giving Lens, who partners with a non-governmental organization (NGO) in the countries it visits. On her trip, it was Amigo Skates from Miami. “Skateboard shops are illegal in Cuba,” Betsy explains. “We all boarded the flight with parts, which would be made into boards. The idea was to bring kids a little joy.”

The 15 participants on her trip were met upon arrival by a fleet of beautiful old convertibles — and Betsy was smitten. “Maybe it’s my Detroit roots showing up,” she said.

What she discovered was that not only were the colors beautiful, but so were the people. “The colors are so vibrant,” she says. “But that vibrancy only grew when you talked with the cars’ owners and heard how the cars had been passed from family member to family member.”

Betsy had brought along her “go-to” camera, a Canon 5D MARK -3, and a recently purchased new mirrorless camera, a Sony A7 II. Among hundreds of shots, we cajoled her into picking a few favorites and commenting on them.

Red rocket car: “This was taken in downtown Havana. What a beauty. I got down low to make it the center of attention.” 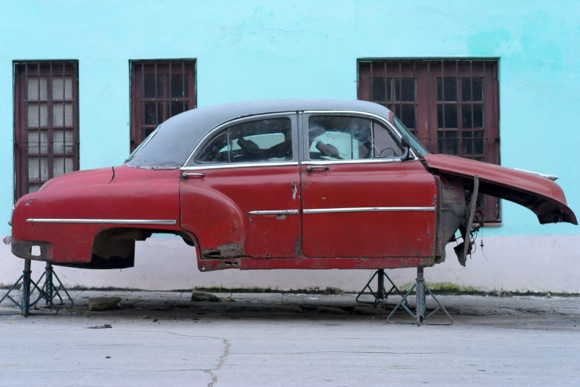 Turquoise on turquoise: “I wasn’t prepared for the saturation of colors. Out one afternoon, I first spotted the Havana green color on the building. And then the car drove by.”

Car on jackstands: “What struck me is that you wouldn’t see this here. Someone is putting a lot of faith that the car will eventually be restored” 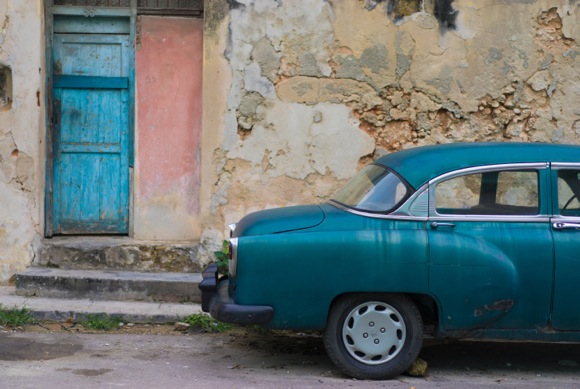 Blue car with texture: “I noticed the contrast of the near pristine car with its kept-up paint and chrome against the decay of the decrepit wall where the owners lived.”

As far as the photo of Betsy, what are the odds of her encountering a bit of M-A in Cuba? “I asked her where she got the t-shirt, but she didn’t know,” reports Betsy.

More of Betsy’s photos can be viewed on her website.

Photos by Betsy Sergeant Snow (c) 2016; used with permission. Top photo is a rare 1959 Dodge Royal; the turquoise car is ’47 Plymough; the car on jackstands is ’51 Chevy; the blue car near blue door is ’54 Chevy with Peugeot hubcaps. Thanks to Jim at Menlo Chevron for helping us identify the cars along with Pete from Cohlweiss auto parts.