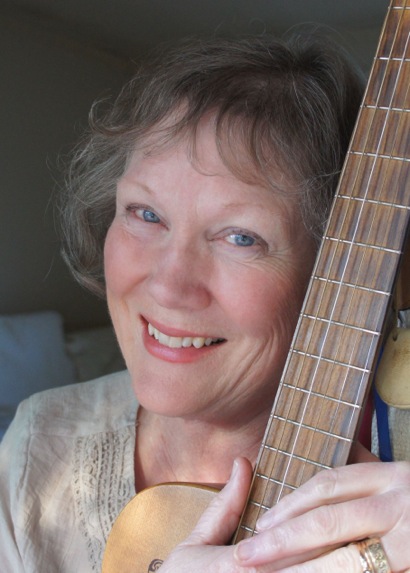 Singer MaryLee Sunseri will perform Music & Memories during a free concert being presented by the Menlo Park Library on April 2.

Familiar, nostalgic and always entertaining, MaryLee performs popular songs from the early to mid-20th century along with classic American sing-alongs. Her performance will include hit songs by the New Christy Minstrels, “Today” and “Green, Green,” and some favorite songs performed by Burl Ives.

The singer has performed on film soundtracks for Disney and MGM, and has won several national awards for her recordings and performances for children. She toured for many years as part of Randy Sparks’ Back Porch Majority, singing back-up vocals for Shirley Jones and Burl Ives.

She is well-known on the Monterey Peninsula as a vocalist with the 40’s style swing trio The Satin Dolls, classical ensemble Monterey String Quartet, and popular dance combo The Marotta Band.

The free performance is funded by the Friends of the Menlo Park Library, and will take place Saturday, April 2 at 1:00 p.m. at the Menlo Park City Council Chambers, located at 701 Laurel Street.