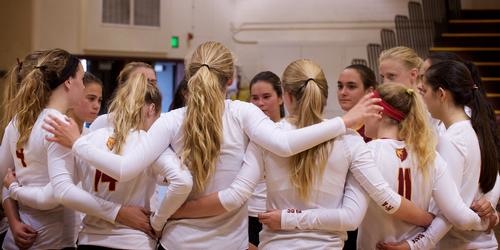 M-A Athletic Director Paul Snow attributes much of M-A’s success this year to the coaches. “A lot of our coaches have experience playing at the collegiate level, even at Stanford […] we’re really fortunate to find good, experienced coaches. They’re so devoted to preparing their teams to compete at the highest level possible.”

He singled out Fletcher and Lauren Anderson, the M-A girls’ volleyball coaches, for showing extraordinary leadership capabilities in bringing their team to the state championships during their first year as M-A coaches. [Top photo is volleyball team.] 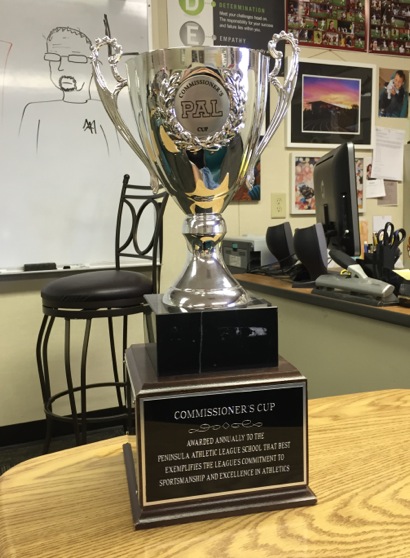 Additionally, student athletes such as Folashade Akinola and Chelsea Wilson, both of whom are female wrestlers, stood out as exemplary athletes this past year.

As for the coming 2016-2017 school year, Snow hopes to continue to instill positive values in athletes. “A lot of good things could come in the future, and we’re just really hoping that the coaches keep emphasizing the things that matter most — school, sportsmanship, learning, doing the best they can, trying to achieve at a high level — and then winning will come as a result,” he said.