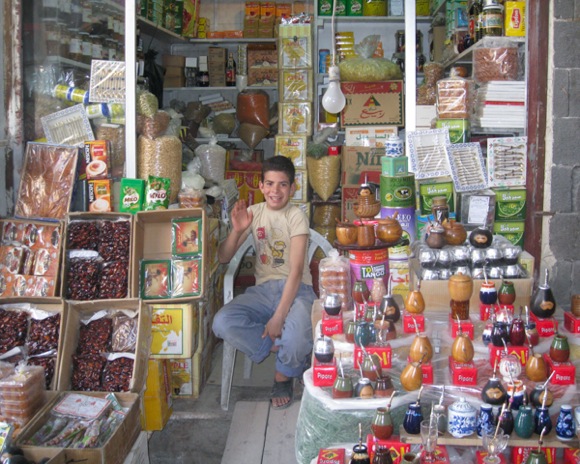 Syria Before the War, as photographed by Menlo Park resident Frances Freyberg, is the featured exhibit at the Portola Art Gallery in June. A reception for the photographer will be held on Saturday, June 11, from 1:00 to 4:00 pm 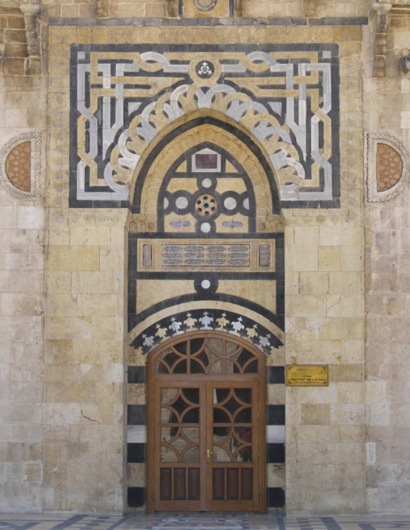 Strategically located along the Silk Road, at the crossroad between east and west, Syria has been home over the centuries to Egyptians, Assyrians, Persians, Greeks, Romans, Umayyads, Mongols, Turks, and French. Its ancient sites include Roman ruins, Crusader castles, medieval citadels, and some of the oldest mosques in the world.

“I’d always wanted to visit the Middle East, particularly Egypt, so I made sure that it was part of my itinerary on my around-the-world trip in 2008,” explained Frances.  “At the time, Intrepid Travel (an Australian tour company) ran a three-week small group tour through Egypt, Jordan, Syria and Turkey. While there was more that I wanted to see, such as Israel, Lebanon, and Iran, the tour seemed like a good start to exploring the region.”

Frances spent five days in Syria, carrying a point-and-shoot Canon digital camera with a 12x zoom, plus a stash of memory cards, batteries, and a backup hard drive. “Although there’s a lot more that I could have done with a better camera, it was easier to approach people for photos — or take my camera into sensitive areas — with a smaller pocket camera.” 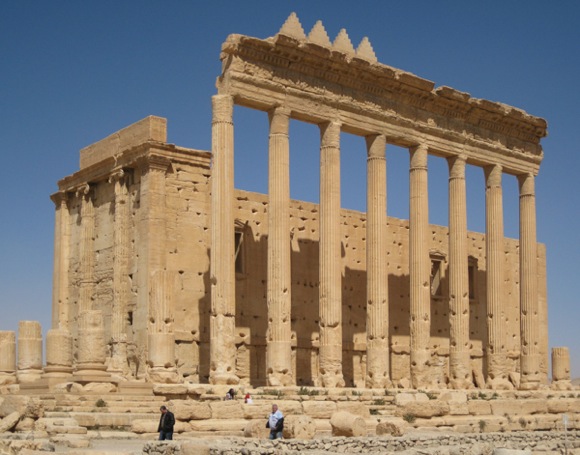 While traveling, Frances shared weekly photos, as well as historical and cultural information about the countries she visited on a blog she created, WheresFrances. “My goal was to take and share photos that would make people want to get out and explore for themselves,” she said.

Frances has traveled extensively and we asked her what it was like traveling in a Muslim country. “As I try to do in all countries, I showed respect and interest in the culture, dressed appropriately for the places I was visiting, and made it a point to introduce myself as American. I almost always found people to be welcoming and eager to share their country.

“While images of war-torn Syria fill the media, many people are unfamiliar with the rich cultural heritage and beautiful art and architecture that has been destroyed. I hope these photographs help people see a side of Syria they didn’t know.”