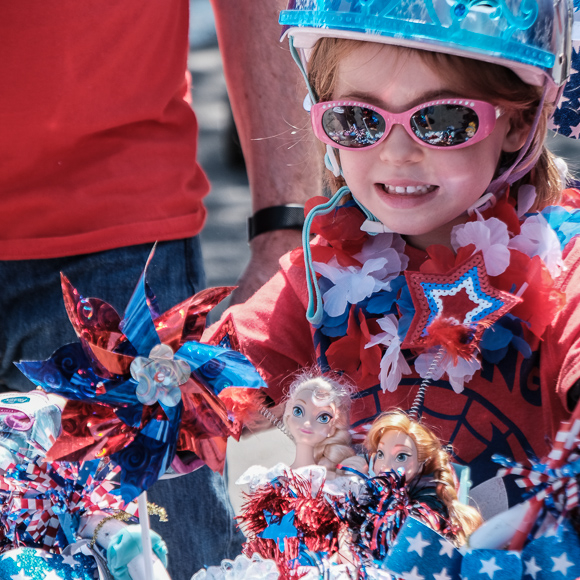 Your InMenlo team headed downtown to photograph the annual 4th of July parade hosted by the City of Menlo Park on Santa Cruz Avenue down to Burgess Park where the festivities continued. The participants may have been slightly fewer than other years but the spirit displayed by both kids and adults continued to be great! 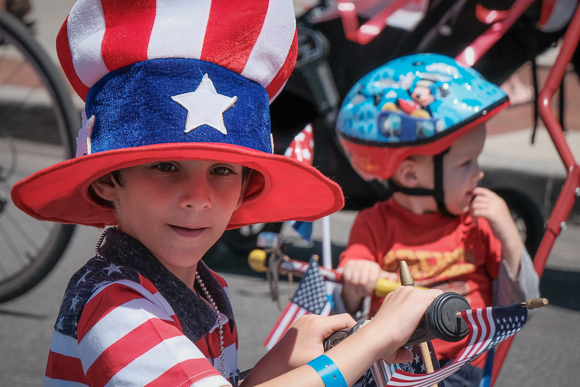 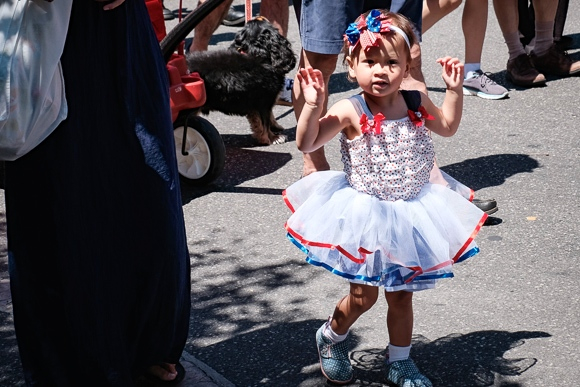 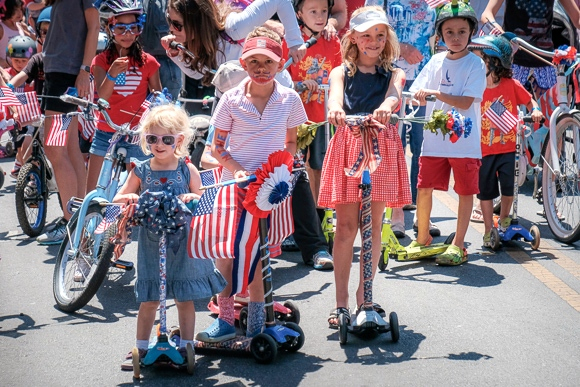 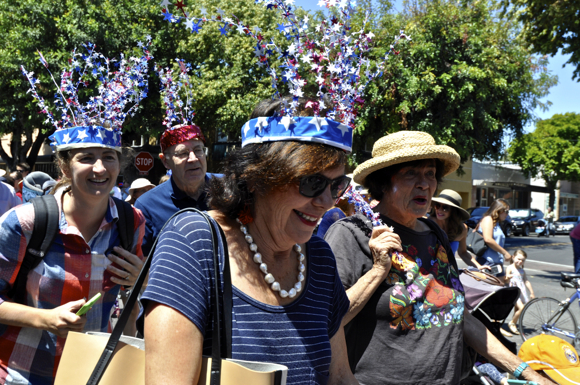 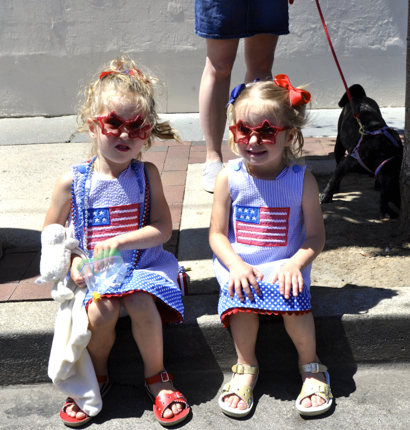