Menlo-Atherton High School teacher Betsy Sergeant Snow led a photography class this summer as part of Newsroom By the Bay. “This is the first year they’ve included a photography strand, so I taught four classes a day and was available in the afternoons to consult on workflow, captioning, and support,” Betsy explained. “The campers are divided into teams, and they produce individual websites/projects over the week.” 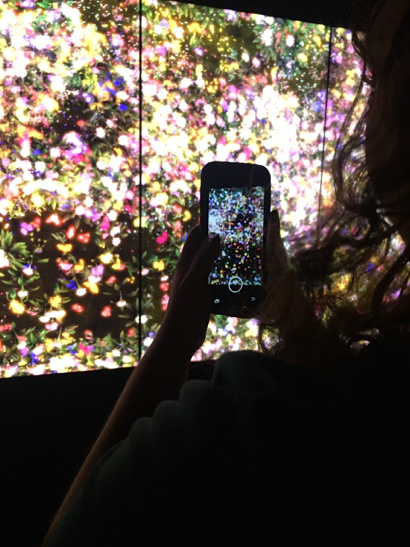 One stop during their camp experience was Pace Art + Technology:TeamLab in Menlo Park. We’re featuring short bios of three campers as well as photos they took there. Note: This exhibit was originally scheduled to close the month but has been extended until December 18th. It’s a real treat for the senses if you haven’t yet gone.

Kelly Trinh (photograph/top) is a rising sophomore at Mira Costa High School in Manhattan Beach, CA. She is a staff producer of the award-winning broadcast journalism program, The Mustang Morning News. She came to NBTB with the intention of improving her writing skills and learning new ways to take photos.

As a senior, Celine Herrera (photograph/ above right) was Editor-in-Chief of her school’s newspaper, The Talon. Last April, she was named Contra Costa County’s Journalist of the Year at the Lesher Awards, a newspaper program and publication that strives to aid high school students in Contra Costa County to strengthen their journalism program. In the fall, Herrera will be an incoming freshman at San Francisco State University to pursue a career in journalism. 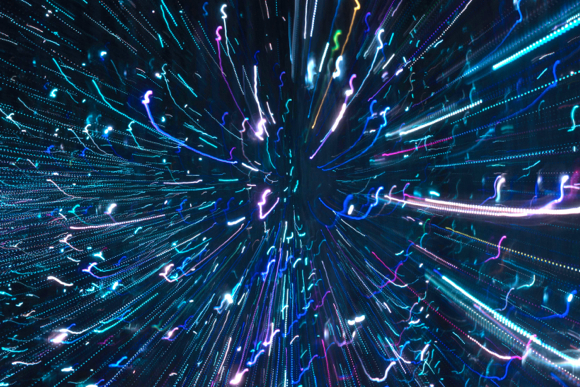 Varun Mehta (photograph/above) is a photographer, athlete, writer and general soccer enthusiast. He is the official photographer for The Nueva Upper School’s yearbook and a member of the school’s Student Council, serving as its Athletics Representative. Varun has played soccer for 14 years and is attempting to be recruited to play college soccer. In his free time, he writes fiction and plans on eventually having a book published.