NanoFarms plants the seed for economic growth and sustainable farming 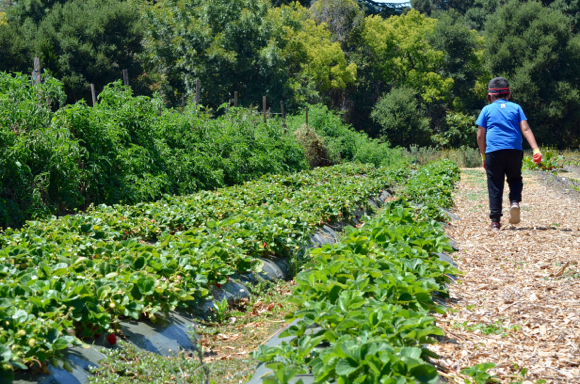 “My mother loved gardens,” says Father George E. Schultze, S.J., “and so did my father. We normally had lots of flowers and also always tomatoes, sometimes corn. That experience has given me a love for being around a garden.”

And today, as a priest at St. Patrick’s Seminary in Menlo Park, Fr. George is doing just that – spending his time around a garden. Several years ago, Fr. George and Father Larry Goode, a priest at Saint Francis of Assisi in East Palo Alto, helped start NanoFarms, a cooperative that provides jobs to low-income families while simultaneously growing fresh, local produce for customers. The goal is to “develop work as economic development, creating a for-profit enterprise [where] the members will be owners.” As a co-op, NanoFarms has about five members, and was inspired by the successful Mondragón cooperative in Spain.

Before becoming a priest, Fr. George spent a year working at HP, where realized the disparity between the company’s goal, “maximum profit,” and his goal, providing “adequate income with good employment.” This difference led Fr. George to ask: “There are winners and losers because of competition. How can we all become winners through cooperation?” 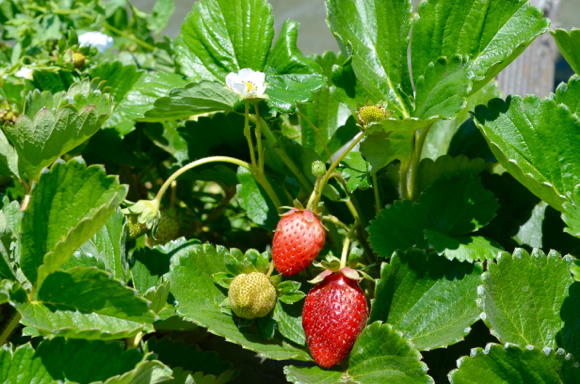 In addition to his time at HP, he was inspired by his childhood in Mountain View, where his parents worked a variety of jobs, such as in canneries and at construction sites. “I wanted to do something like that. I got involved because of my studies,” says Fr. George, who studied labor relations at Cornell and got a doctorate in social ethics at USC. “I was interested in work life.”

As one of the founders of NanoFarms, Fr. George’s role is “raising up the idea of working together,” while cooperative members Ernesto Jasso and Marcela Flores run the “business side of it.” Dario Jasso, another member, graduated from M-A before joining NanoFarms. “We’re doing this because we care for each other,” Fr. George adds.

The co-op has two main parts: a large garden at the seminary, and the box gardens, which can be installed in customers’ backyards. With the main garden, members of the co-op farm and produce seasonal produce, and customers can subscribe to have a box of this pesticide-free produce delivered to their house for $30 a box. 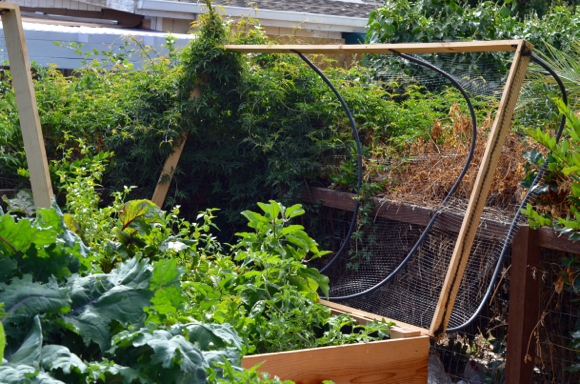 “If you can’t eat all your food, you can buy a box, and we’ll just deliver half the box [to you] and we’ll deliver the other half to a poor family,” explains Fr. George. “That’s pretty cool, isn’t it?” Currently, NanoFarms has 36 customers receiving boxes weekly, biweekly, or monthly.

The second part of the co-op is the installation of gardens into customers’ yards. It costs around $900 to have a garden installed, including irrigation and help with maintenance. So far, eight customers have box gardens.

Though NanoFarms now focuses on producing produce, once it’s comfortable with the return on its investment for this initial garden, it will be open to trying other ventures.