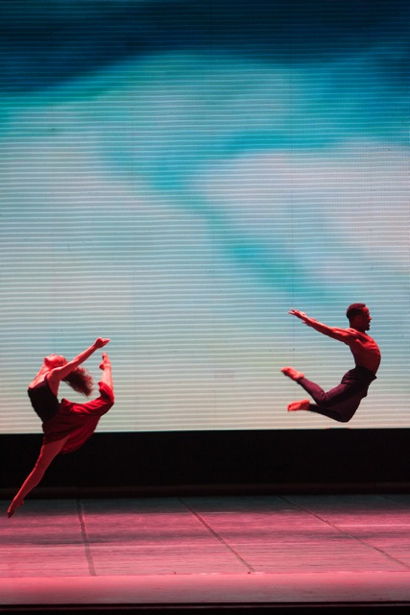 The Silicon Valley Dance Festival marks ZiRu Dance’s first foray into festival production, expanding upon the company’s nine years of art making in the Bay Area and China as well as their extensive network of talented choreographers, dancers, and production crew.

Artistic Director Philein Wang is passionate about introducing this festival to the company’s home community. “We are invested in building a long-term presence as a curator of modern dance in Silicon Valley because this is where we are establishing roots, she says.”

In addition to the festival performances, festival programming will also include extensive community engagement activities including school outreach programs and youth mentorships. As the festival grows, Wang will expand programming to include more companies from across the United States and the company’s long-standing contacts in China.

Future years of the festival will incorporate master classes and open rehearsals allowing the community to engage with the artists in a variety of ways. Wang says, “At the heart of this whole endeavor, we want to make contemporary dance accessible for students and families in Silicon Valley and the Peninsula, so they can enjoy the cultural richness of dance.”

Tickets, available online, are $15 (general admission); $35 (festival supporter); $10 (students/seniors) and $2 for children under 10. There’s a special offer for InMenlo readers: use code MENLO to get $5 off the general admission price.