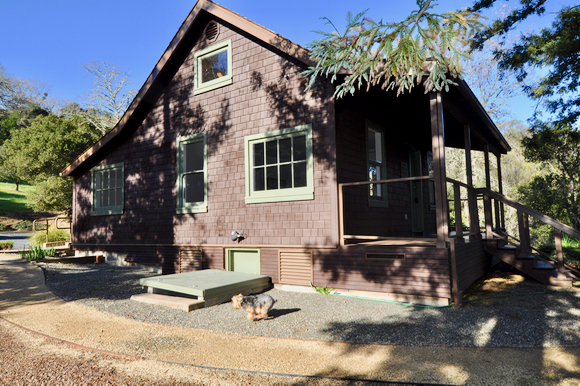 In the 1870s, Charles and Maria Luisa Martinez Freeman built a wooden house in which they raised their nine children. In 1890, Maria Luisa, granddaughter of the grantee of Rancho el Corte de Madera, inherited the surrounding 132 acres from her father Antonio Martinez.

In 1907, Stephen Mariani, a wealthy San Francisco hardware merchant, purchased the property. It then became known as the Mariani Ranch. The family used the house for a summer residence. 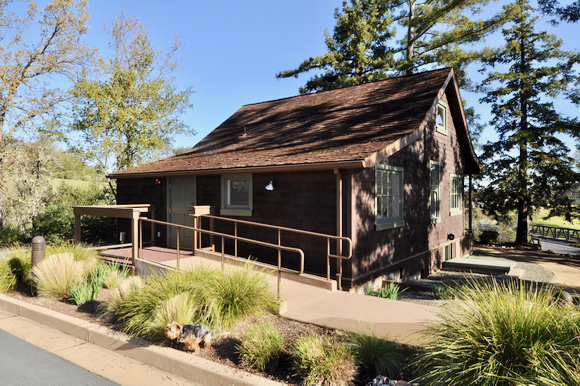 In 1974, when he was a graduate student at Menlo College, Saudi Arabian Prince Faissal al Saud became the owner. He added second-story space and ornate decorations. When his plans for an elaborate Middle-Eastern style residence changed, he sold the property, and modern sub-division plans began.

The house has been rehabilitated and is a part of the Blue Oaks subdivision in Portola Valley.