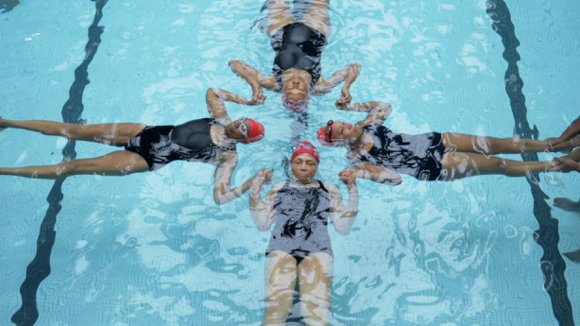 LUNAFEST®, the fundraising film festival dedicated to promoting awareness about women’s issues, highlighting women filmmakers, and bringing women together in their communities, will be hosted by the Zonta e-Club of Silicon Valley at the Guild Theatre in Menlo Park on March 4, 2017, from 10:00 am to noon.

This festival highlights women as leaders in society, illustrated through nine short films by women filmmakers. The films range from animation to fictional drama, and cover topics such as women’s health, motherhood, body image, aging, cultural diversity and breaking barriers.

Photo from The Honey and The Bees short film