Ed Dobbs, local business owner and mentor to many, passes away at age 68 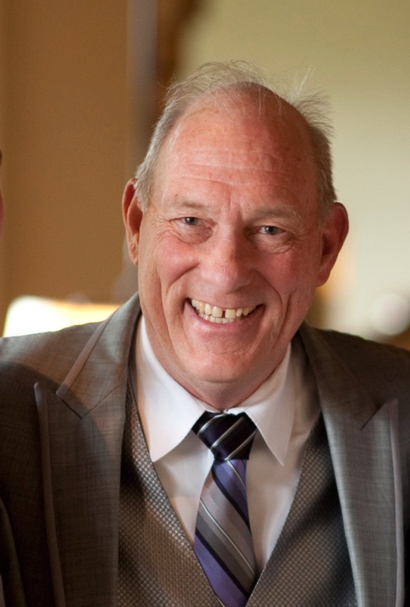 Edward Francis Dobbs, 68, passed away on February 22 at his home in Redwood City after a short and aggressive battle with brain cancer. He will be missed for many reasons, but most certainly for his warm smile and his love of life. A memorial service for Ed will take place at Peninsula Bible Church (3505 Middlefield Rd) in Palo Alto on Saturday, March 4, at 2:00 pm.

Ed was born August 24, 1948, in Palo Alto to Aubrey Ethan and Marguerite Elizabeth Dobbs. He was brother to Rosazetta Jacobs, Patti Delmonte, and Aubrey Dobbs.

Growing up in Atherton, he was extremely active in school athletics. He was known for his sweet nature off the field as much as for his aggressiveness on the field. After graduating from Menlo-Atherton High School, he attended Abilene Christian University from 1966-1970 and graduated with a Bachelor of Science in Education. While at ACU, he was a member of the ROTC program and was commissioned as an Officer in the U.S. Army. From 1970 to 1972, he was a Hospital Administrator at Fort Dix, New Jersey.

After his military service was complete, he joined the Peace Corps and was based in the Department of Meta, Colombia, teaching physical education. While teaching, he met Resura Rozo. They married on March 15, 1975, and soon after had their first child, Gerald Mauricio. In 1976, Ed and his family moved back to California. Their family continued to grow, welcoming another son, James Edward, and a daughter, Jennifer Patricia. 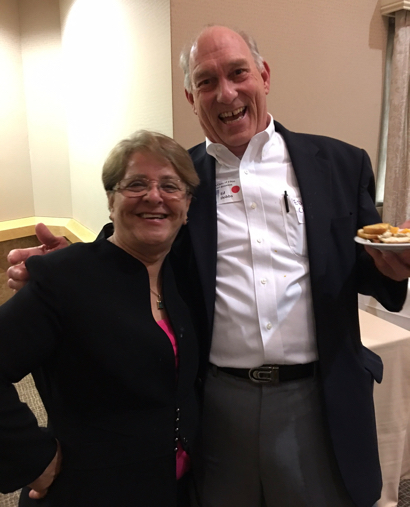 In 1985, Ed started his career at AAA Rentals as general manager. Throughout the years, he helped build this small business into one of the most successful rental companies in the Bay Area. After 30 years, Ed became the owner, working alongside his two sons and several faithful employees.

Ed was continually active in his children’s extracurricular activities. He coached both Gerald and James in baseball and never missed sporting events. Not only was he a mentor to his children, but to other children in the neighborhood. His “tough love” style of coaching is still admired today by many who he coached.

Ed was loved dearly by his Colombian family and friends, and traveling to Colombia was a highlight of his life. He enjoyed the tranquility of visiting the family farm and would spend his days laying in a hammock reading, relaxing, and admiring the beautiful nature around him. The “Gringo” was always welcomed and celebrated by all who knew him.

In his later years his family grew and he was blessed with several grandchildren. Alexa, Aaron, Andrew, AnneLise, Beau, Adrian, and Sebastian were so loved by their “Papa”. Ed had a special way of making each one feel unconditionally loved and cherished. Whether it was making cookies, singing songs, or marching around the yard, Ed made every moment he spent with his grandchildren a moment to remember.

Ed was known for his larger than life smile, positive attitude and infectious laugh. Many would say that his laugh was recognizable within a one mile radius — no joke! He lived each day wanting to bring joy into other people’s lives.

In lieu of flowers memorial donations may be given to the Gideons International Organization.