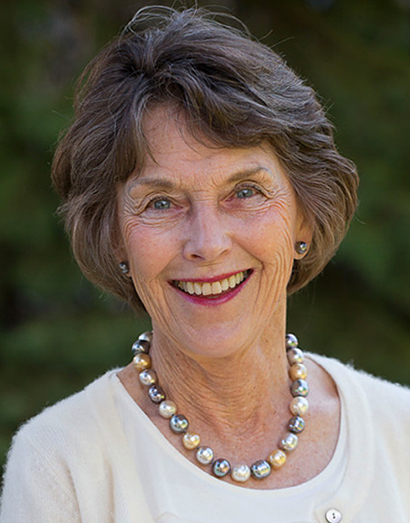 Atherton resident Charlot Singleton was honored June 17 by Lawrence University with an award at its annual alumni reunion celebration.

A 1967 graduate of Lawrence, Singleton received the Gertrude Breithaupt Jupp Outstanding Service Award which recognizes exceptional contributions to the university.

She has been a member of Lawrence’s Board of Trustees for the past eight years and is the current chair of the development committee. She also has served on the Lawrence Board of Directors and has served the university in numerous other volunteer capacities.

Charlot has devoted much of her professional life to education. She has taught in the Menlo Park city schools and has been a long lived-mentor at the Boys and Girls Club of the Peninsula, working with teens to direct them to appropriate high schools.

She is a former PTA president as well as president of the Menlo Park-Atherton Education Foundation, helping to raise more than $3.5 million for professional development for teachers. Singleton was a 10-year school board member at Menlo School, where she was the board’s development chair and oversaw the completion of a $20 million capital campaign. She currently serves on the Board of Trustees at Filoli.