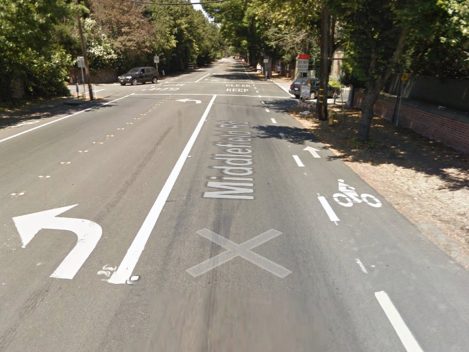 The Town of Atherton’s Bicycle and Pedestrian Master Plan outlines priorities for bicycle and pedestrian improvements throughout the town over the next 10 to 15 years.

The Middlefield Road Class II Bicycle Lanes is the major project for Fiscal Year 2017/18 with an estimated cost of $850,000. The focus of the project is the installation/improvement of bicycle lanes along Middlefield from the Menlo Park border to the North Fair Oaks border. The County of San Mateo has committed to a connection at the Atherton’s border.

Other projects included in the Town’s 5-Year Capital Improvement Plan are: