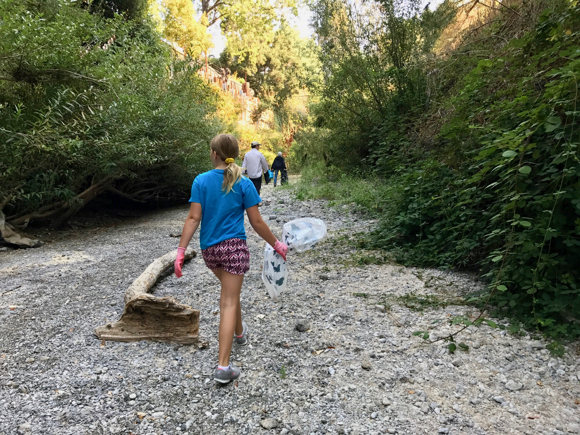 Menlo Park resident John Donald was among those who gathered Saturday morning for the annual Coastal Cleanup, focusing on San Francisquito Creek which empties into the Bay. He estimated that there were around 100 people at his Menlo location, one of thousands around the state. And look at some of the junk they prevented from being washed into the Bay. 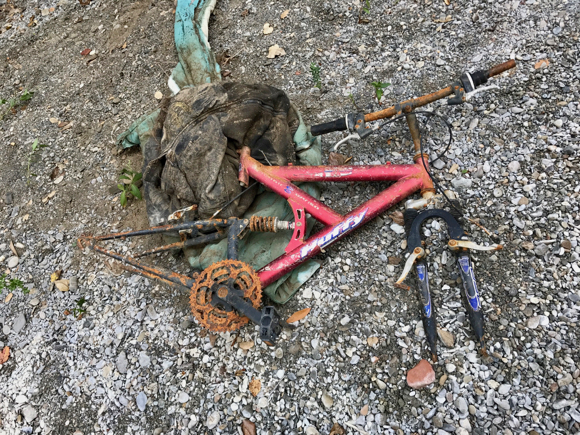