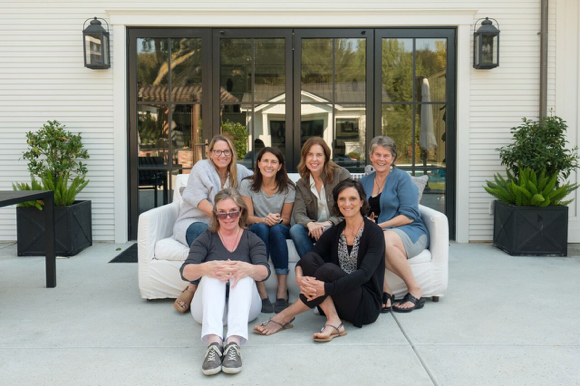 When the North Bay fires forced the cancellation of the Firefly Institute’s photo camp for women, a group of Menlo Park women came to the rescue, opening their homes for the four days of the camp to the 25 attendees.

“While Westerbeke Ranch, the camp’s location, was not in the evacuation area, the air quality was problematic,” explained Pam Sooge, the camp director. “Plus, it seemed important to keep the roads open to personnel needed to fight the fires. So we canceled the camp.” 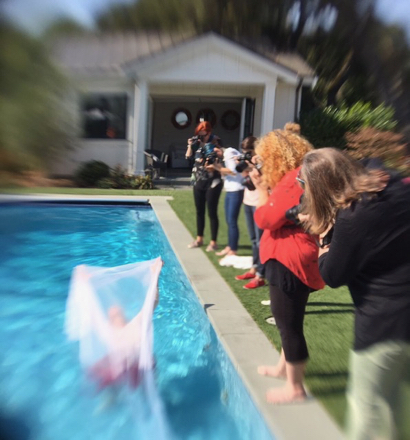 But not quite! A group of Menlo Park women, including Chrissie Kremer, Irene Searles, Suzanne O’Brien, Kay Melchor, and Jackie MacDonald opened their homes so that a pop up version of the camp could go on.

Most of the women who were flying in for the camp canceled their flights and did not attend, although two international attendees, one from New Zealand and the other from Denmark, were already in town.

“It turned out to be amazing,” said Pam. “The intimate home setting was perfect.”

Added Irene Searles: “As women, we don’t bail. We figure it out.”

The pop up camp began getting organized on Tuesday morning and was ready to start by Wednesday night. The attendees learned about infrared photography, self-portraiture, and how to work with models.

They’ll have the opportunity to do it all again with another Firefly Institute camp next April, which will feature a session with National Geographic photographer Annie Griffiths.