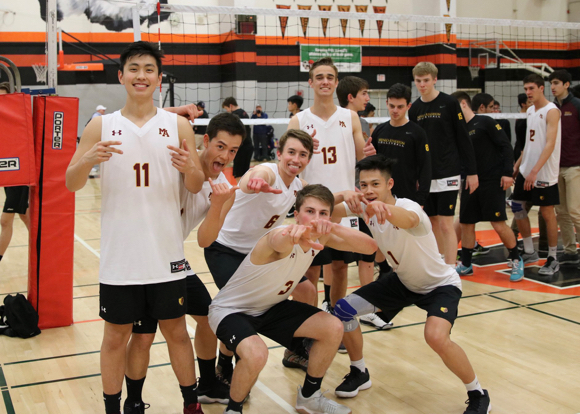 The Bears will continue into post season play and have earned the #3 seed in the upcoming Division I Central Coast Section Quarterfinals. They will host #6 Salinas this Tuesday, May 8, at 7:00 pm at M-A’s Ayers Gym.

The success of the team is accentuated by the fact that this is only the program’s fourth year in existence, with most of the players having never played the sport before joining the M-A team. Senior co-captains Cortney Weintz and Schuyler Knapp “invite the whole community to come out Tuesday night and support the team” as the boys make their run for the CCS Championship.