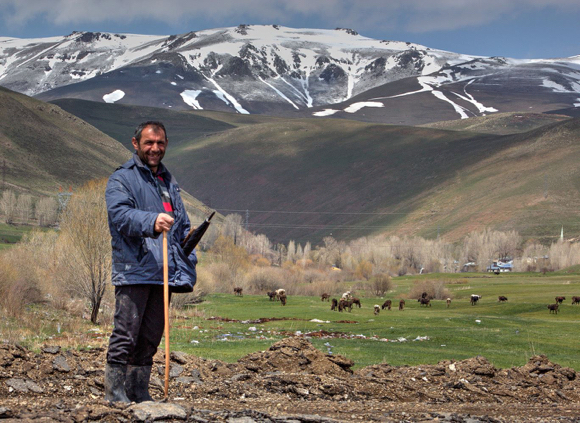 Take a virtual tour of Turkey with the photography and music of David Couzens, visiting Ottoman palaces and historic mosques, exploring the villages of Cappadocia, chatting with rural Kurds, and venturing off to isolated, mountainous northeastern Anatolia and toward the Iranian border.

Photographer, writer, composer, and musician David Couzens has traveled to more than 35 countries as well as to the majority of American states and Canadian provinces. In 2008, he embarked on an ongoing series of multimedia projects including 10 books of photographs in his Images of the World series, along with their companion DVDs. He regularly presents programs of his photography and original music throughout the San Francisco Bay Area.