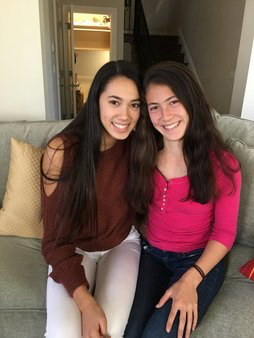 The organization believes in public service — not just because it improves communities but because it changes the lives of those who participate.

The winners of the Jefferson Awards at Menlo-Atherton High School are: