Dogs strut their stuff at Paws for Paws at Burgess Park 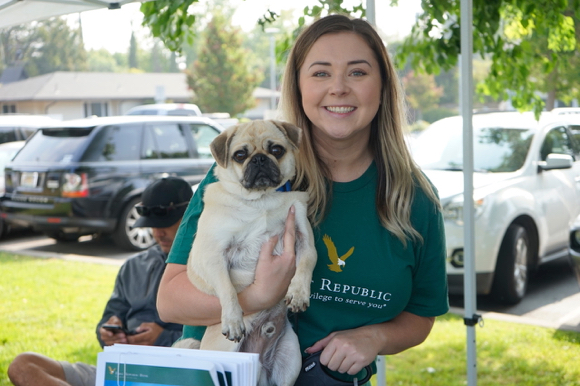 InMenlo contributing photographer Lena Kalotihos was there to capture some of the action, including Menlo Park police dog, Duke, demonstrating how he sniffs out narcotics. 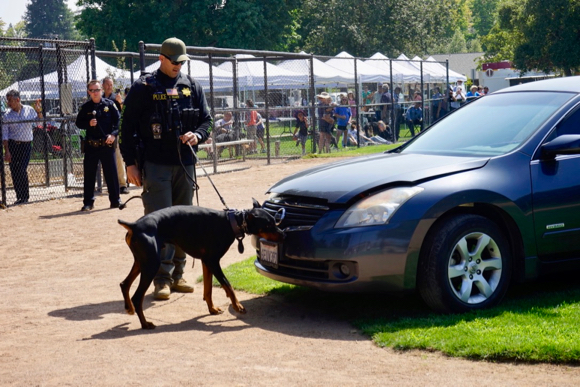 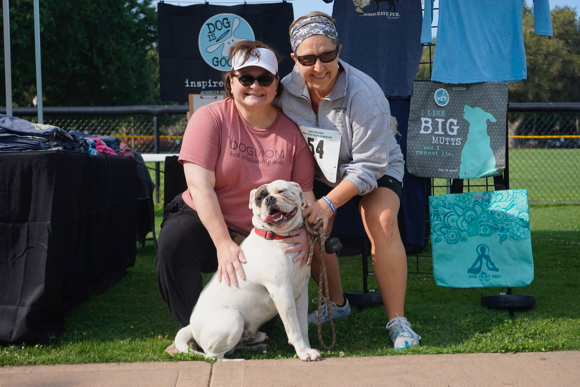