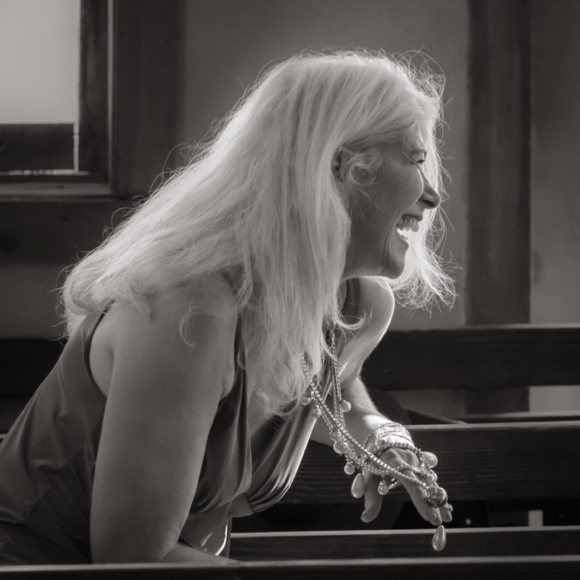 InMenlo co-founder Scott Loftesness is also a serious amateur photographer, one who has participated in a number of photography workshops. Most recently he journeyed to Santa Fe, NM, for workshop titled A Soulful Image led by Christopher Michel.

“There were about 14 of us in the workshop,” said Scott,” and most commented that it was the title that prompted them to sign up.” 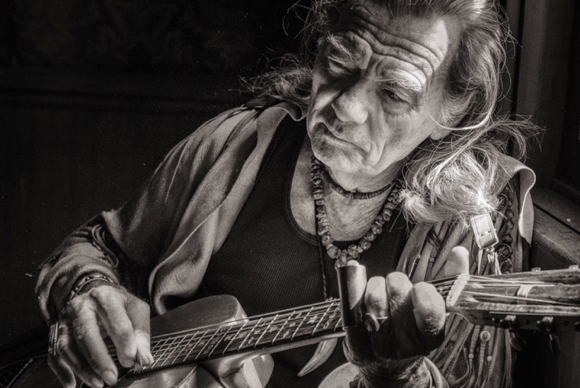 A partial description of the workshop read: “The power of photography to stir emotions is often times what attracts us to this medium. We call these compelling images soulful because they touch us at our emotion core – in our souls…Move from taking pictures of what people and places look like to creating photographs that touch hearts and minds.”

Not surprisingly the workshop focused on people as they’re the ones with soul, not inanimate objects.

On the second day, the group led by Christopher went to the Eaves Movie Ranch, which operates as a working film set but also hosts events such as the workshop. 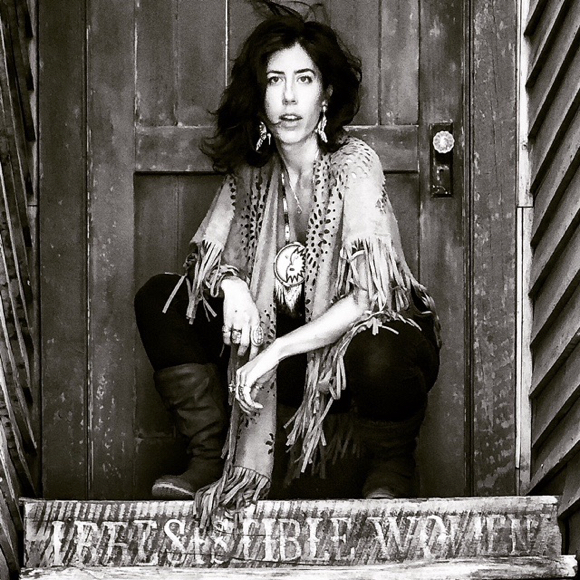 “It was quite an experience and lots of fun,” said Scott. “There were a half dozen models dressed in Western attire. We were divided into teams of two and were given 45 minutes with each model.

“We not only were able to poise them but also to direct them as to what to wear. It was a pretty magical experience.”

The next day the group journeyed to an old hacienda along the Rio Grande owned by the state called Los Luceros. The centerpiece  is a 5,700 square-foot, 18thcentury territorial-style adobe home.

“It was a typical Santa Fe day – 90 degrees, no humidity and bright sun,” said Scott. “Shooting inside, I captured some images of the light coming down a staircase lighting up the model’s face.”

Talking about the top image, Scott said: “She was being poised by my teammate from one end of the church, and I was at a 90 degree angle off to their side. Light coming through a window behind her lit up her hair. Then she and my teammate started laughing! It was one of those decisive moments!”