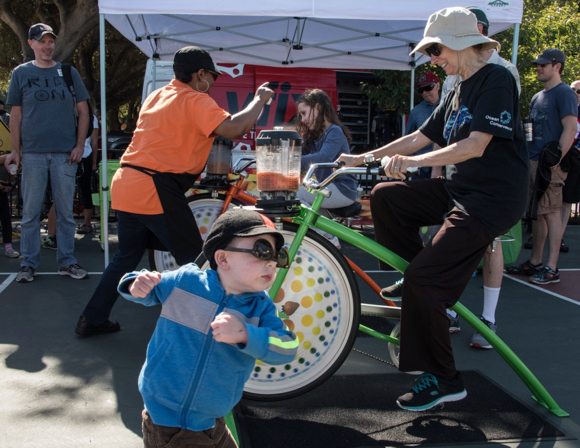 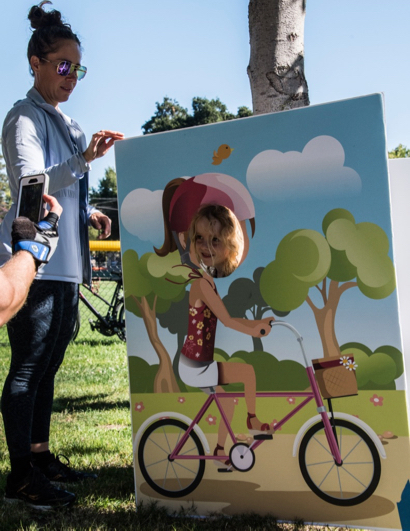 The Peninsula Bikeway was officially launched last Saturday at Burgess Park in Menlo Park. Once completed, the  Bikeway will make biking a viable option for most trips between the cities of Menlo Park, Atherton, Palo Alto, and Mountain View.

About 50 people turned out for the event which featured the chance to test ride a variety of bicycles as well as have some fun riding over and around various obstacles.

“It was inspiring to see elected officials from up and down the Peninsula affirm their support of better bike infrastructure,” said Jen Wolosin, founder of Parents for Safe Routes. “I’m hoping that we’ve reached a tipping point in our communities with regards to cycling as a real transportation option. Now we just have to make sure that the bike routes we build are safe and comfortable for all ages and abilities.” 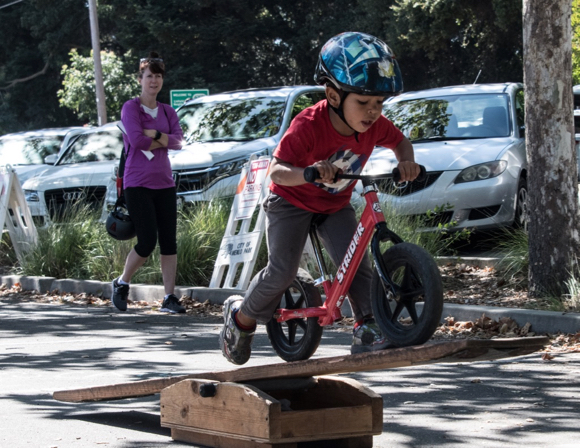 InMenlo contributing photographer Robb Most was there to capture the action. More information about the Peninsula Bikeway is available online. 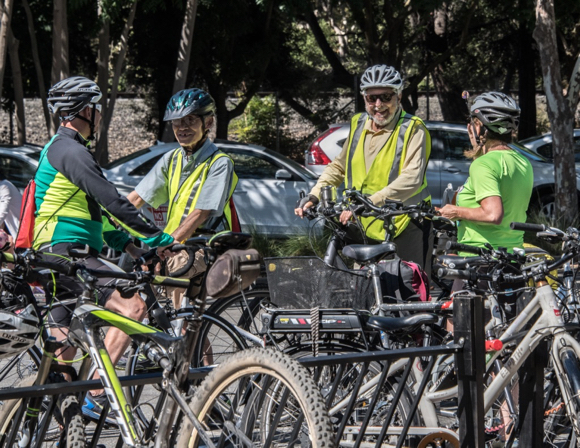 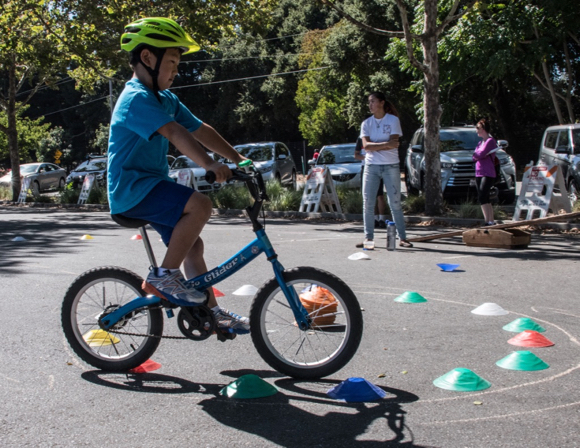