Shout out to Irene Searles, named by The Six Fifty as a photographer of note 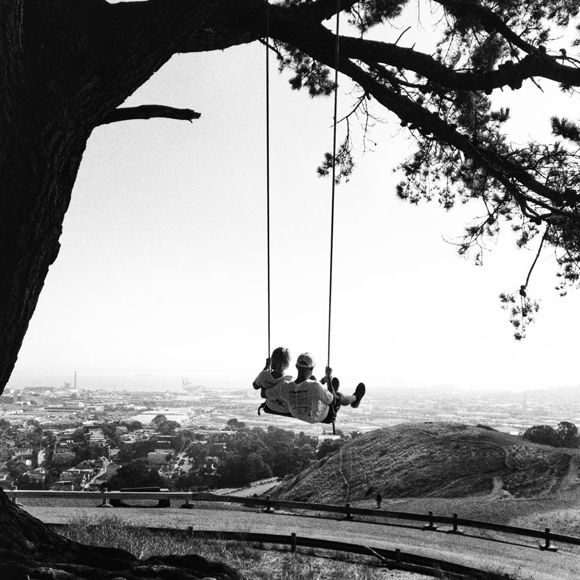 InMenlo contributing photographer Irene Searles was named among the “11 local Silicon Valley photographers you should follow on Instagram right now” by  The Six Fifty.

Editor Charles Russo writes: “Menlo Park photographer Irene Searles regards her current Instagram series as a visual diary of her life in the last year, which has entailed traveling frequently and posting one black-and-white photograph per day. The result is a quietly compelling series of monochrome images that globe trots out from the Peninsula to many places abroad…Having tried three or four times previously to post once per day, Searles has steadily maintained her pace for three-quarters of the year now, and seems to only be picking up speed at this point. Follow her momentum as she completes the 365 and then shifts back to color for 2019.”

Wrote Irene on Facebook: “So very cool to be included in this article by Charles Russo at The Six Fifty. My 365 Photo Project has been very personal and so rewarding, mostly shared with friends even though it is public on Instagram and my photography page.”