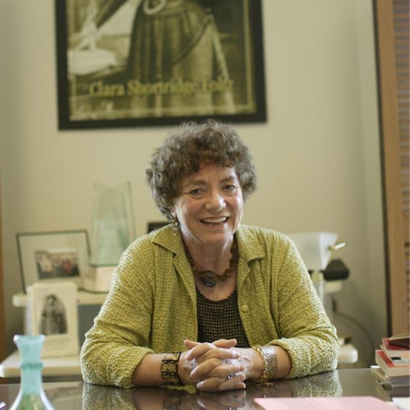 Trailblazing lawyer Barbara Babcock will talk about her own career, and that of Clara Foltz, the first woman lawyer in the west on September 24 at from 6:30 to 7:30 pm at the Menlo Park Library. She will discuss her book Woman Lawyer: The Trials of Clara Foltz as well as her memoir, Fish Raincoats: A Woman Lawyer’s Life.

Clara Foltz was the first woman lawyer on the Pacific coast (San Jose, 1878). Famous in her day as a trial attorney and leader of the suffrage movement, she was largely forgotten when Babcock learned of her exploits and started research on her biography.

Professor Babcock is also a “first woman”— first on the tenure track at Stanford Law School, and first director of the Public Defender Service in the District of Columbia.

There will be time for questions and comments.