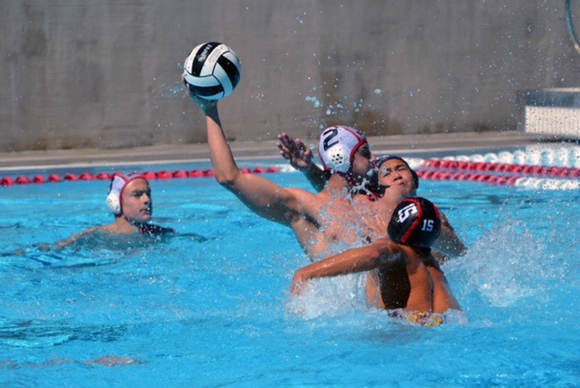 The Gators played in the Elite Eight Invitation Tournament last weekend in Southern California. Under head coach Brian Kreutzkamp, they played in the championship game against Harvard-Westlake, losing 12-5 after beating the same team earlier in the tournament, 11-10. Their record of 4-1 also included wins against Oaks Christian, Vista and Loyola.