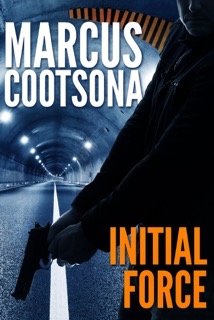 Local teaching tennis pro Marcus Cootsona is up to it again. He’s written his third novel, the first not set around tennis. Instead, Initial Force tells the story of Severin Force, a covert operator who goes to work for an “off the book, commando dream team.”

“I realized that for a long time I’ve been fascinated by the whole special forces universe,” explained Marcus about the change of focus. “Plus, there is a similarity between what these people have to do and what an athlete does, the physical demands, the mental focus.”

When he was younger, he had a coach who was formerly with the special forces. “And I’m always wondering about conspiracies,” he added, “even f I don’t believe them!” 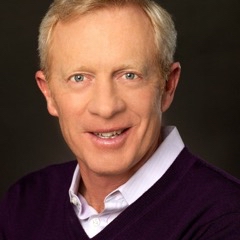 Because Marcus spends most days on the court teaching, he gets up early to write. And he picks it up again during breaks during the day.

“I’m sure at some point in the future, my body will tell me to teach less and write more,” he said

Early response to the Severin Force book has been good enough that he’s already planning another. “It’s easier for the reader — and the writer — when the character is familiar. From there you can dive deeper.”

Currently Marcus is offering a short prequel to Initial Force called Prior Force that’s available to download for free.