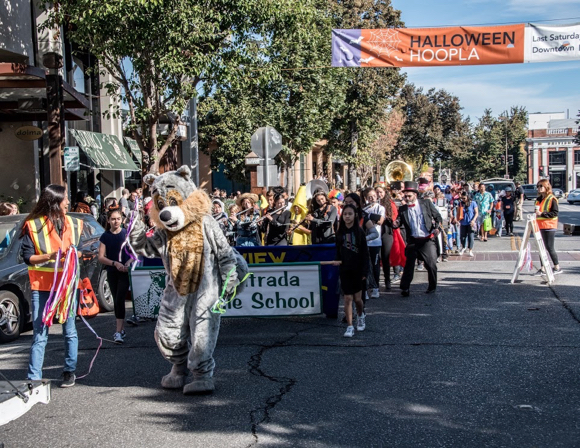 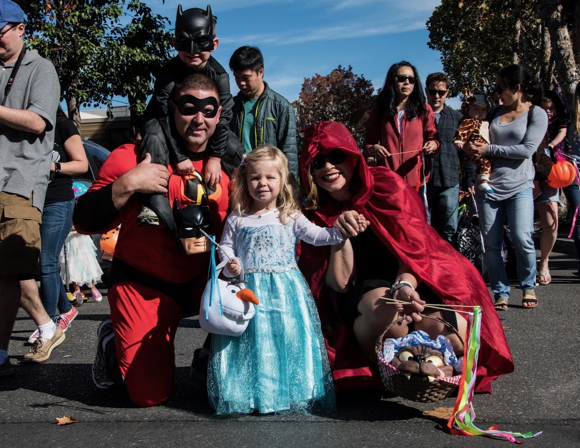 Along the way they could trick or treat with downtown merchants, including a person channeling Frida Kahlo with a Day of the Dead mask at Marcela’s Village Art Gallery. 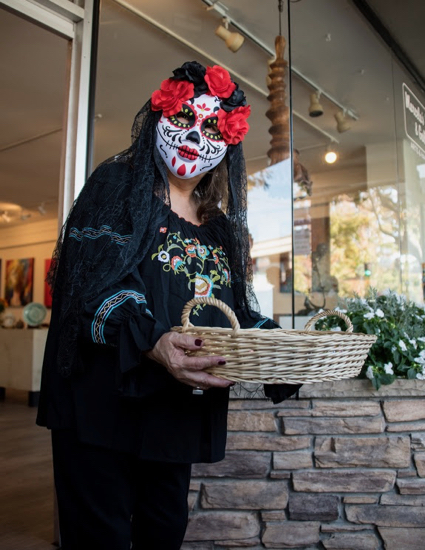 Entertainment and activities followed at the Park. InMenlo contributing photographer Robb Most was on hand to capture the fun. 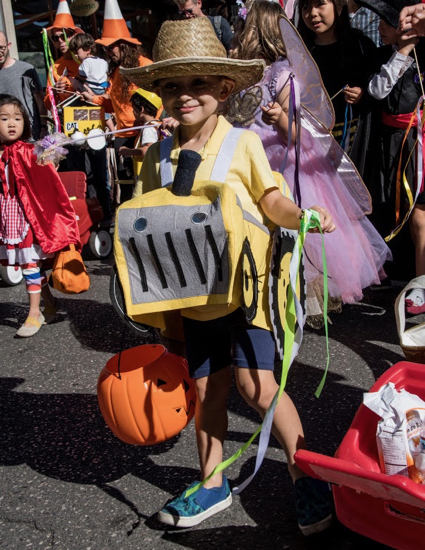 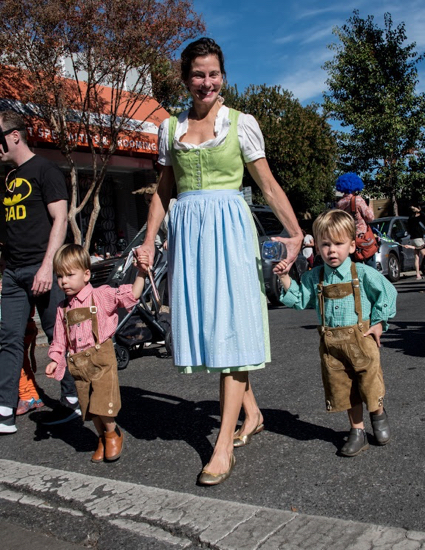 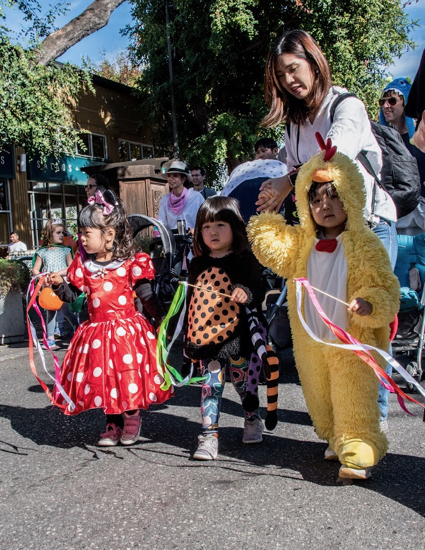