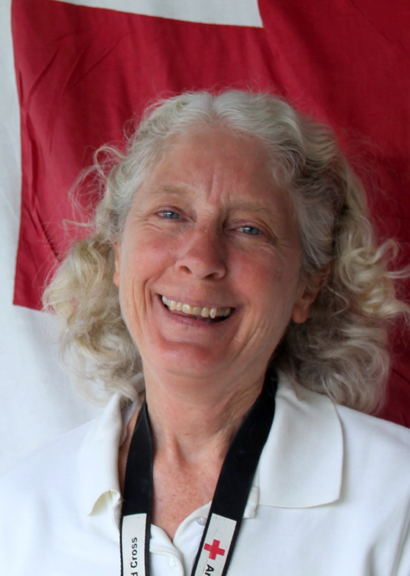 Long-time Woodside resident Barbara Wood is one of the 25 recipients of the inaugural Golden Quill Award, presented by the California School Boards Association in recognition of fair, insightful and accurate reporting on public school news.

“I was honored that the Menlo Park City School District nominated me for this award,” said Barbara, who worked full or part-time for the Almanac News for close to three decades until last October. “Lots of times reporters have contentious relationships with the agencies or organizations they cover. But the MPCSD was always helpful in providing me the information I needed, even when the subject was a bit thorny.”

Commented the school district in a press release: “Barbara Wood has thoughtfully and accurately reported on education in the Menlo Park, Atherton, and East Palo Alto community. She faithfully attended our regular Board meetings and the many community input sessions that were held in the run up to MPCSD’s most recent parcel tax election and the development of a long-term financial plan.

“Ms. Wood developed relationships with district personnel and reached out for facts and perspective to add to her reporting. As a small, community funded district, we rely on partnership with our local newspaper to keep the community informed about decisions made by the school district. We are thrilled that the CSBA will honor Barbara Wood with this well deserved award.”

Born in California, Barbara spent most of her childhood in Oregon and knew she wanted to be a newspaper reporter  by the time she was 12. “My mom gave me this primitive copying device and I’d but together a neighborhood newspaper,” she recalled.

Asked what attracted her to journalism, she replied: “I’m curious. I like to know things. I like hearing people’s stories. And I like telling stories that can help people in their lives.”

Barbara will be presented a Certificate of Excellence in Reporting by the Menlo Park City School District Board of Education at its regular meeting on January 15 at 6:00 p.m. at the District Office at 181 Encinal Avenue, Atherton.

Photo courtesy of Barbara Wood taken when she was on a Red Cross assignment in Hawaii in July, 2018; Barbara has worked with the Red Cross as a trained disaster responder since 2006