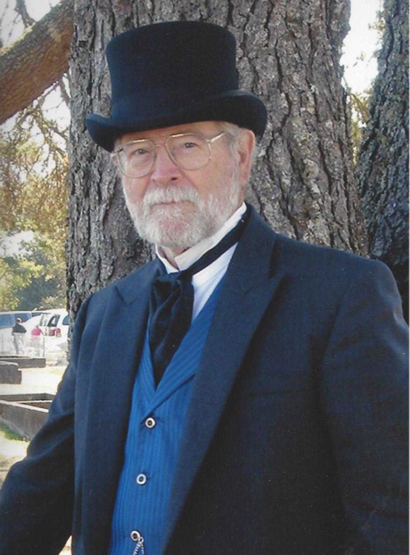 Adams is a retired elementary school teacher, a multiple-award winning author, and an avid Civil War re-enactor and historical speaker who lives in Washington State. His book “Away at War: A Civil War Story of the Family Left Behind” earned a First Place Award at Chanticleer’s Reviews and Awards Conference in their “Westerns/Civil War Fiction” category. His previously published “My Dear Wife and Children: Civil War Letters From a 2nd Minnesota Volunteer” won the “Narrative Non-Fiction” award given by Chanticleer.