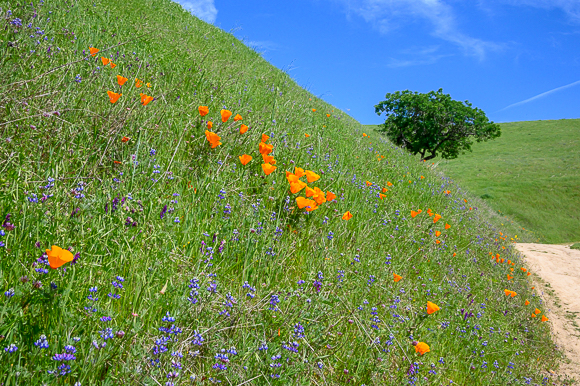 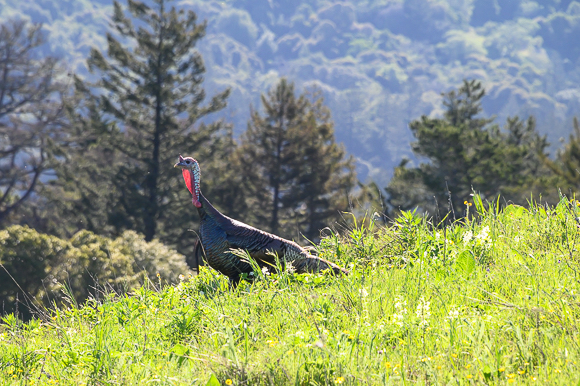 According to the Midpeninsula Regional Open Space District website, “Russian Ridge was named for Mr. Paskey, a Russian immigrant who grazed cattle and ran a dairy farm here from about 1920 to 1950. Paskey originally leased his land from James “Sunny Jim” Rolph, Jr., then mayor of San Francisco, and later California’s governor…The District began aquiring the Preserve in 1978, through a series of complex transations, from it’s owners, who were planning to subdivide and build houses.” 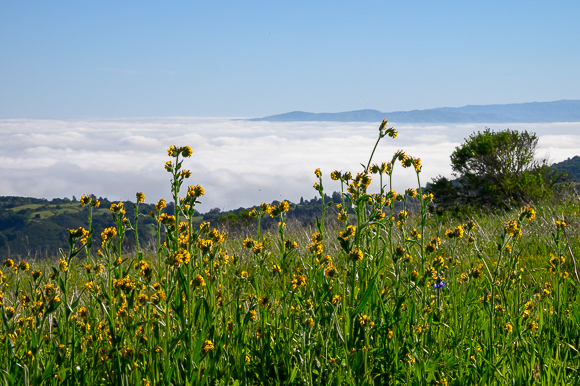 Open for hiking, biking and horseback riding (no dogs), the main parking lot is located on the northwest corner of Skyline Blvd. and Page Mill/Alpine Road. 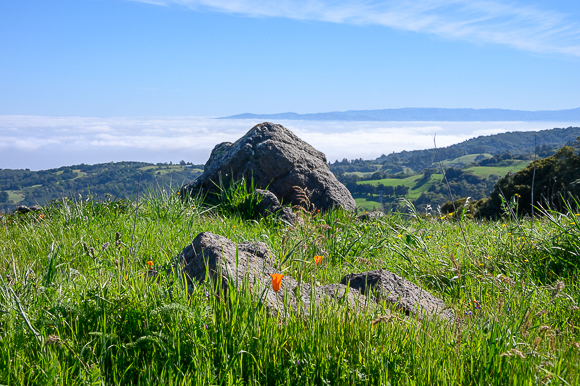