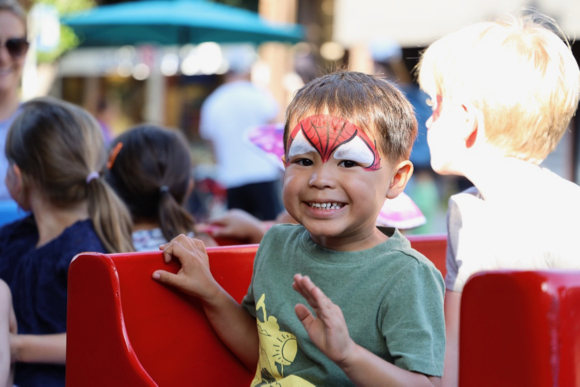 Last night’s downtown Menlo Park block party was as much about celebrating a slight break in the record heat as it was the start of summer.

There was music playing along Santa Cruz Avenue. And lots of information booths from local businesses and non-profits. Plus, Beatles tribute band, the Sun Kings, was playing at Fremont Park. 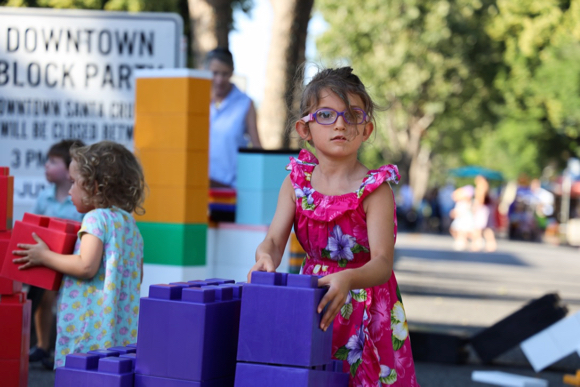 This annual kick off the summer in Menlo Park event has special charm for young kids. As usual there was plenty of activities to engage them.

InMenlo contributing photographer Lena Kalotihos was there to capture the action. 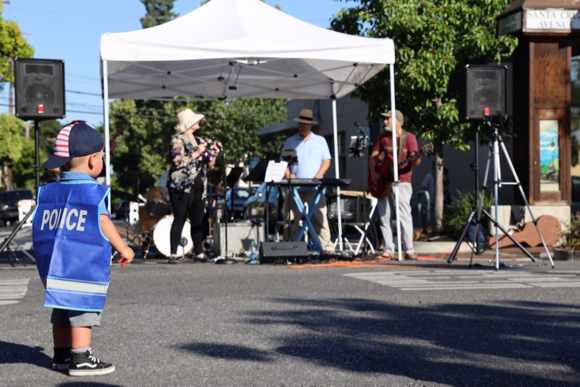 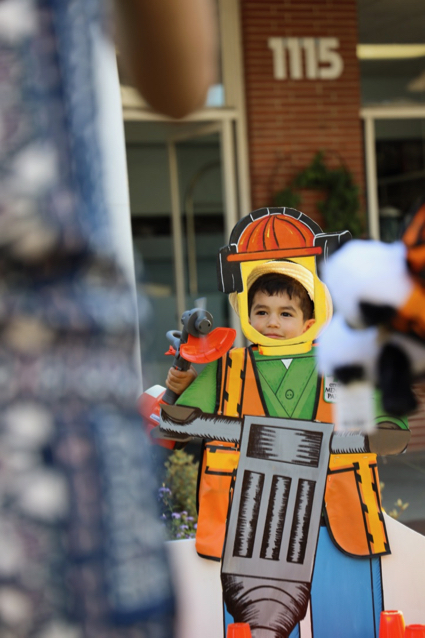 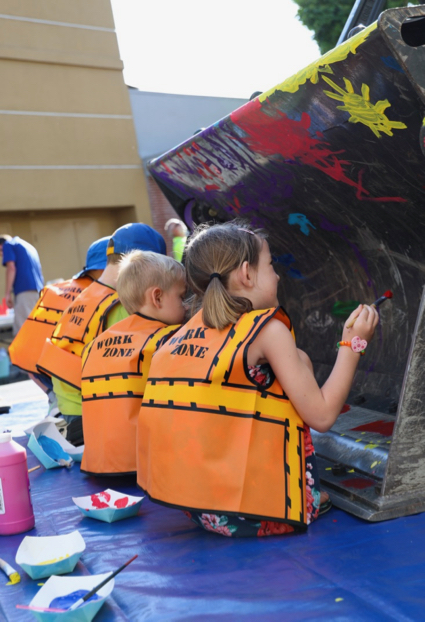