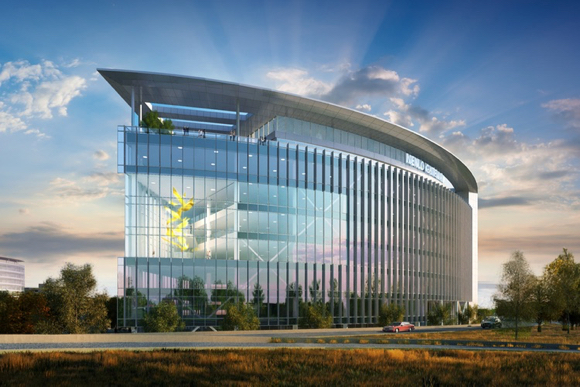 Menlo Park — with a 10.5% increase in assessed property value — edged out Foster City (10.2%) to lead the list of San Mateo County cities.

“It’s hard to celebrate tax assessment increases. But the flip side is that they are a reflection of the desirability of our community and the value people find in living and working in this special place,” said Menlo Park Mayor Ray Mueller.  “And we at City Hall plan to keep working hard to preserve all the things we love about Menlo Park, that make it such a desirable place to live.”

The Property Assessment Roll is the assessed value of all properties as of January 1 each year, and reflects changes in ownership, new construction, value declines, and value restorations from the previous January 1. The Property Assessment Roll is composed of two sections, the Secured Roll and the Unsecured Roll. When combined, the two sections are referred to as the Combined Roll.

“2018 marked another year of roll growth for San Mateo County,” said San Mateo County Assessor Mark Church.” The combined assessment roll has increased by $97 billion from nine years ago. This is the ninth consecutive year in which a new historical high has been set.” 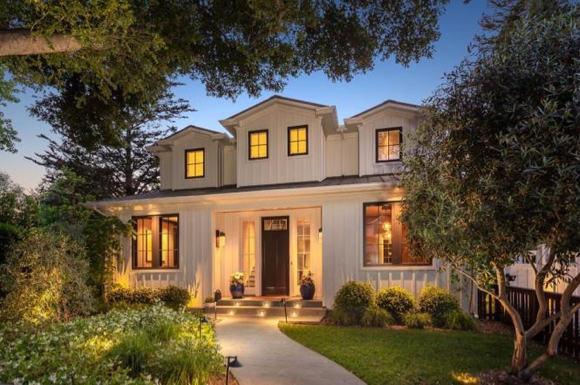 Commercial and mixed-use construction were major contributors to the 2019-20 Roll growth. Major projects in the county, consisting of 80,000 square feet or more, accounted for more than 3 million square feet of new development coming to market in 2018.

Photos: (top) Menlo Gateway is a commercial development near 101 and Marsh Rd. undertaken by the Bohannon Company; (second) House on Bay Laurel that recently sold for $6.675,000