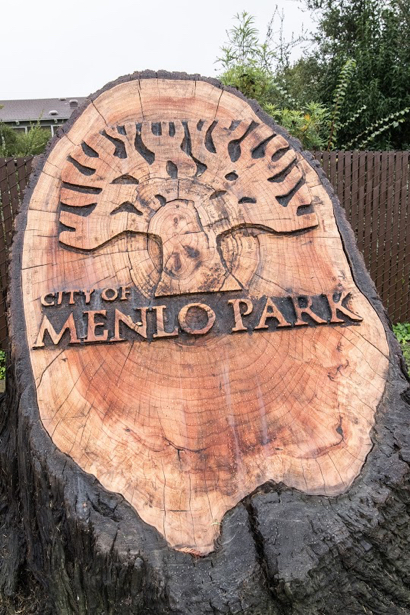 “Deanna’s background in local land use and development matters, as well as leading the previous housing element update and negotiating long-term planning policies, gives her the expertise to lead the department forward,” said Jerome-Robinson.

She has over 12 years of experience in transportation planning and engineering and is a licensed professional engineer in California. Her work has involved managing a wide range of transportation projects in San Francisco, the South Bay Area and Peninsula with a focus on retrofitting infrastructure to better accommodate people walking and biking. Nagaya holds a bachelor’s degree in civil and environmental engineering from Bucknell University.

Jerome-Robinson stated: “Nikki has an even-keeled approach and keen ability to articulate policy questions and purposeful objectives among a wide range of initiatives, including transportation, infrastructure and public services.”

As part of this transition, both public works and community development departments will report to Deputy City Manager Justin Murphy, who is a Menlo Park resident and longtime employee who has served as the deputy city manager since April 2019.

“With Justin’s 23 years of experience in Menlo Park and background in planning, land use, development and public works, he is well-equipped to oversee these two functions as part of his expanded citywide role,” said Jerome-Robinson.

Clay Curtin will step into the newly-created public engagement manager role. This position replaced and repurposed an existing vacant position and focuses on implementing a comprehensive pilot program of the TIERS public engagement framework created by the Institute for Local Government, and adopted by the City Council in June 2019.

Curtin joined the Menlo Park staff in 2013 as the assistant to the city manager, and has fulfilled several assignments throughout the organization, including interim finance director, interim sustainability manager, interim city clerk and interim housing and economic development manager. He has over 16 years of municipal government experience, a bachelor’s degree in political science from Washburn University and a master’s degree in public administration from the Maxwell School at Syracuse University.

“Clay has developed an excellent rapport with members of the community, our commissions and community groups over the last few years. I am confident he will continue his track record of exceptional service to the City of Menlo Park,” said Jerome-Robinson.

All appointments are effective Monday, August 5, 2019.